Due to the fact that both historically and in modern times political movements have become infiltrated and then “sabotaged from within”, everyone who joins Wild Willpower signs a contract promising to adhere to our Code of Ethics.

Our Main Focus Right Now is:

To continue to improve:

As an organization, we are also interested in social justice.  We also realize that the system may feel very intimidating – especially to anyone who has been a victim of a color of law crime or malicious prosecution.

Because 501c3 nonprofits are often prohibited from participating in political activity (it is written into nearly every grant), there are things Wild Willpower may legally do which many non-profits may find outside their scope.

The First Amendment of The Constitution of The United States of America reads:

“Congress shall make no law respecting an establishment of religion, or prohibiting the free exercise thereof; or abridging the freedom of speech, or of the press; or the right of the people ‘Peaceably to Assemble’, & to Petition the Government for a ‘Redress of Grievances‘.”

Before we continue, some definitions:

Redress:  The receiving satisfaction for an injury sustained.”

Satisfaction:  The act of satisfying a party by paying what is due to him.

Injury:  Any wrong or damage done to another, either in his person, rights, reputation, or property.

Grievance:  A complaint due to injury, injustice, or wrong.

Note: “Filing a complaint” is considered a “Civil Action“; so is “filing a court order”; welcome to “Civil Law“!

Some Supreme Court Rulings regarding “powers” explicitly protected at all times in all placed under The First Amendment include: 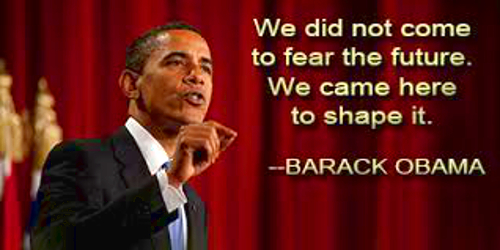 In Case You Care to Know:

Wild Willpower originally planned to become a Non-Profit Corporation.  This would have been our mission statement had we chosen to stay that course: 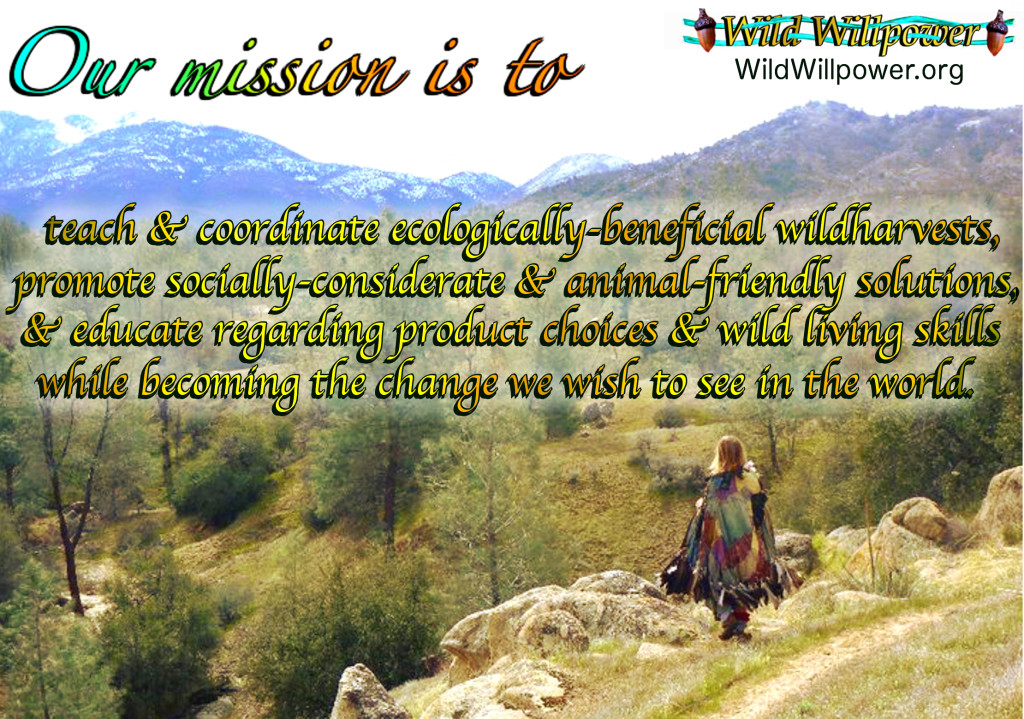 Special thanks to Natasha Lavdovsky for this great photograph from 2011.

Thank you for becoming the change you wish to see in the world!  In celebration of that very notion, here’s an amazing music video about Mahatma Gandhi by inspiring artist MC Yogi.  Gandhi:

Back to Wild Willpower’s Home Page