Finding legal aid can be difficult to impossible: many attorneys aren’t comfortable suing the city they live and work in, and conflicts of interest within media organizations can also lead to lack support when color of law crimes (crimes by public officials) occur.  That’s part of the reason we’re posting these five cases online for anyone to read.  Furthermore, we don’t want to experience injustice from within the courtroom and then get no media coverage.  Posting them here makes them harder to ignore and brings these common issues to the table for discussion.  We want as many people as possible to  read them so we can get these issues into the lime light because each of them highlights problems within the system that are prevalent throughout the country.  We also hope our work helps other people who are facing similar injustices.

Several of the disputes below aren’t yet filed in the courts, and if a settlement is reached we may not file at all.  Getting the details in order is key, however, so we’ll continue to update them to keep them current. They are presented in the order in which each injury initially occurred.

#1: Homeless Woman charged >$600 for sleeping outdoors (Marin County, CA) – In 2013 Alexandra Wilson was charged with “camping within city limits” while homeless in San Rafael, CA.  The following spring she received a phone call from Marin County Enhanced Collections alleging she owed $548 for the incident.  After explaining the situation to Collections Manager Erica Hellmold Marin County had dropped the charges, years later in January 2019 $610.99 was extracted from her bank account.   Ms. Wilson claims because she never received a fair hearing her right to due process was violated.   FOLLOW THE CASE.

#2: Robbed by Kern County Sheriff’s Deputies – Lake Isabella – In May 2016 five Kern County Sheriff’s Deputies trespassed onto our property and ran us out of town.  We lost most of our property and became homeless.  Most people in our circumstances wouldn’t have been able to compile the evidence and build the case, but we’ve posted everything online.  FOLLOW THE CASE.

#3: A Class Action for Standing Rock – The Dakota Access Pipeline Project (DAPL) was illegally approved, and when hundreds of thousands of water protectors gathered along the Cannonball River to speak up for the ecological safety of the river and for tribal rights, at least 12 security firms, 76 state and local law enforcement agencies, and 9 federal agencies unlawfully evicted the protesters whilst various media outlets distorted or shared a limited window as to what actually transpired.  Wild Willpower PAC was on the ground more than a year and a half compiling a publicly-accessible archive to show what actually happened for use as evidence in the class action lawsuit we intend to file winter 2019-2020.  FOLLOW THE CASE.

#4: Ames, IA unconstitutionally requires Petitioners to file for a permit –  Hague v. Congress of Industrial Organizations (1939)  found that “requiring citizens to obtain a permit in order to be able to perform First Amendment activity violates the due process clause of the Fourteenth Amendment,” however when a group of citizens attempts to set up a table in Ames, IA, the city insists the group files for a permit “for the table – not for the petition.”  The citizens require the table to convey the various parts of their national plan, but the city refuses to back down.  FOLLOW THE CASE.

#5: Utah Judge accused of Extortion and Racketeering – After receiving a citation for a parking violation in Moab, Utah, I wrote a letter to the court explaining the circumstances and requesting they dismiss the charges.  However the court disregarded the letter and attached a late fee to the initial fine.  I requested to plead not guilty, however Judge David Tubbs insisted I must appear in person even though I live 4 states away.  He won’t allow me to appear by phone or by mail, and is threatening an arrest warrant, revocation of my driver’s license, and steeper fines  in order to coerce me to plead guilty.  Instead I’m pressing charges. FOLLOW THE CASE.

Building lawsuits is expensive!  Want to help the cause?  Please 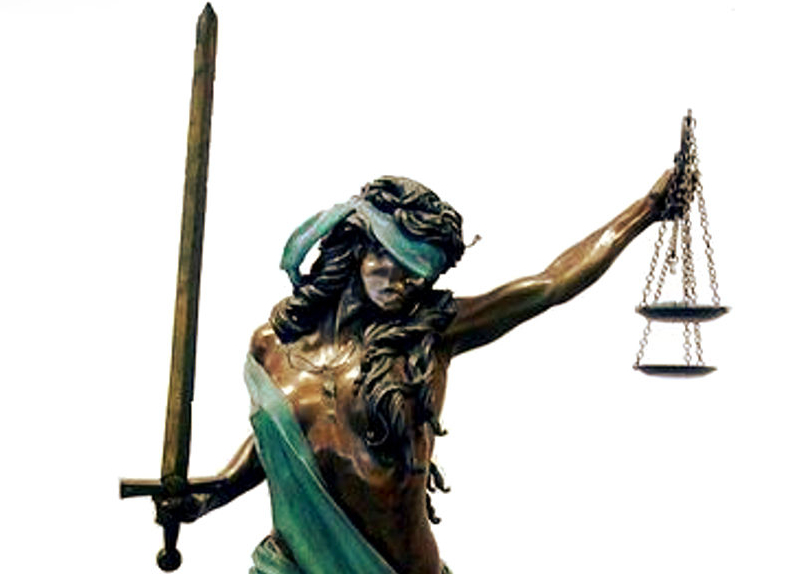 Disclaimer: All material throughout this website is compiled in accordance with Fair Use.