This is accomplished via financially incentivizing neighboring ranchers to remove the fencing that separates their property from their neighbors, then paying people to help restore their lands to native habitat.  Whereas bison, elk, & other native animals generally require significantly more grazing & migration lands than do cattle, removing fencing between ranches is a practical way to provide sufficient space for these types of animals.

What is a Native Animal Cooperative?

Government-managed lands (State, Federal, or local) which are enjoined with any cooperatives must provide easements to all co-owners, however governments do not own any shares in the cooperative. 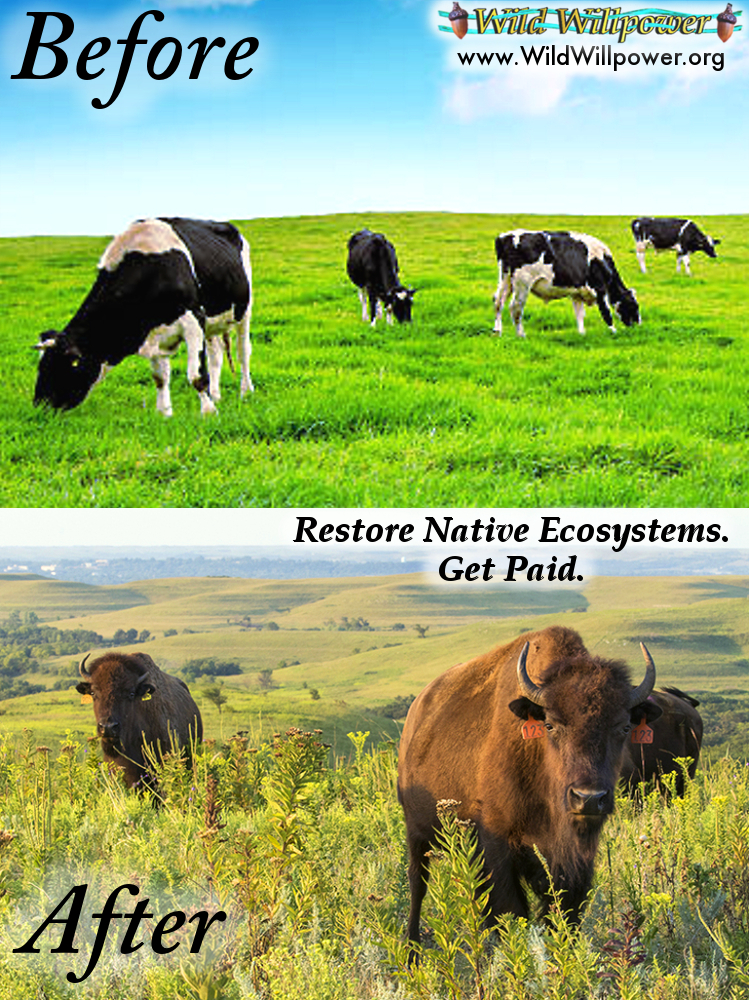 On average, CEOs in the U.S. earned 354 times the average worker in 2013. [2]  Worker-owned cooperatives have no CEO, & thus that same money that would be used to pay the CEO instead becomes equilaterally distributed amongst the shareholders. [3]

Alvarado Street Bakery is one of many examples of a successful worker-owned cooperative.  Each of their employees has been with the company for over 15 years, & the average worker earns between $65,000 and $70,000 per year. [3]

Additional Benefit
Ranchers Who Convert Their Operations Receive CRP Payments while Keeping Their Lands in Production:

An added benefit is that owners become eligible to receive funding through the USDA’s Conservation Reserve Program (“CRP”) while still keeping their lands in production!  The CRP, a land conservation program administered by the Farm Service Agency (FSA), was signed into law in 1985 by 40th President Ronald Reagan.  The program enables farmers to remove land from agricultural production, plant species that will improve environmental health & quality, & in exchange receive a yearly payment from the Federal Government.  Normally a farmer would need to keep their land out of production.  However, by electing to transition one’s operation to a Native Animal Cooperative, the land gets to remain in production while still being able to qualify for CRP payments!

Below is a list of native animals which used to roam North America prior to European settlement in much larger numbers than they do today.  Some of them have drastically reduce populations today, & if we do not do something to help their recovery, they will become extinct.  We propose transferring livestock & feed crop subsidies to help ranchers convert their operations to Native Animal Cooperatives, as well as funding other recovery projects.

Click any of the following to learn more about each species, as well as current restoration efforts & organizations involved  (this page will remain open): 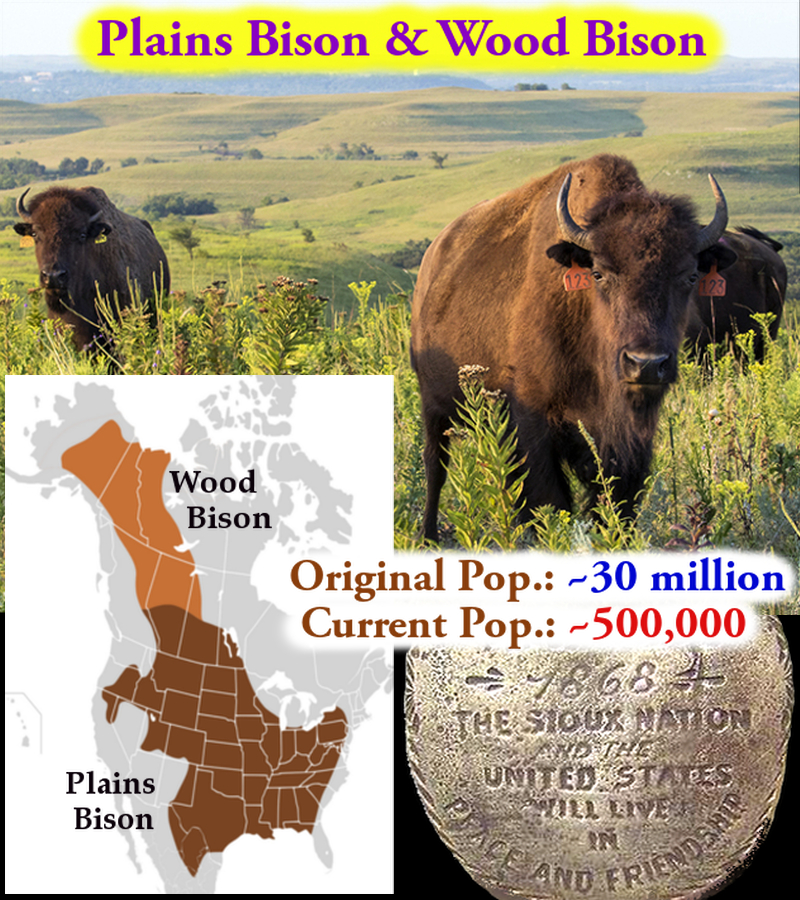 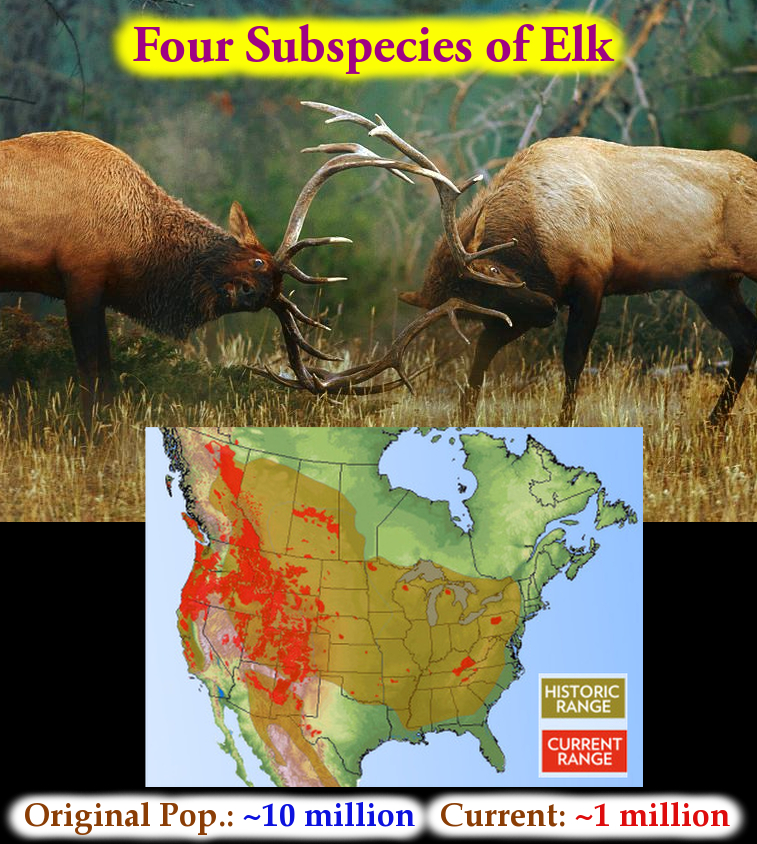 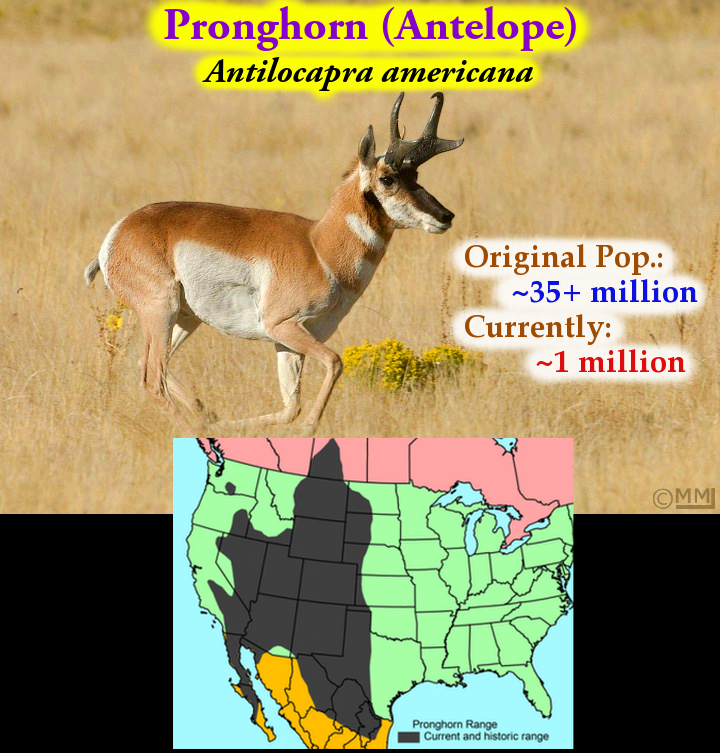 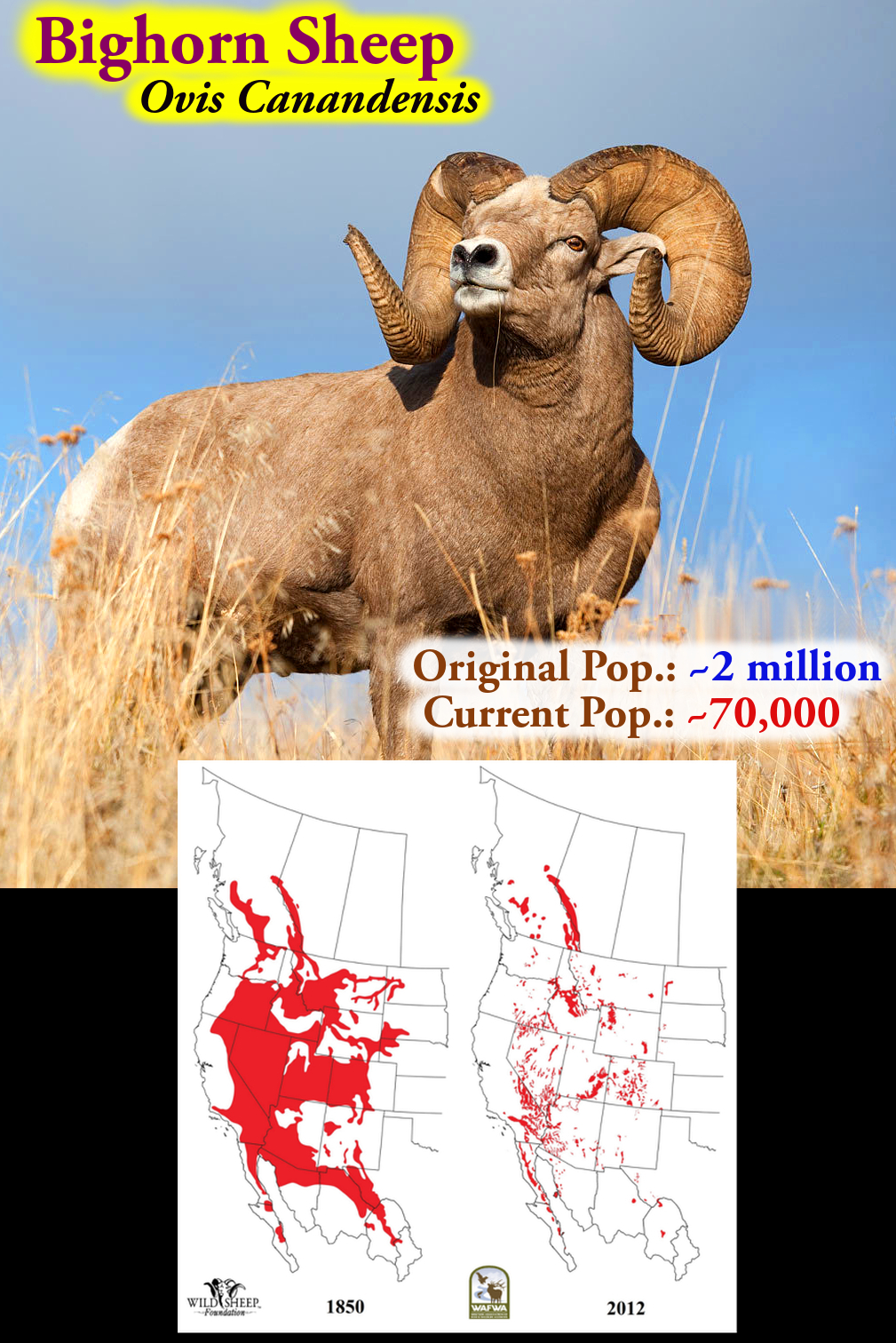 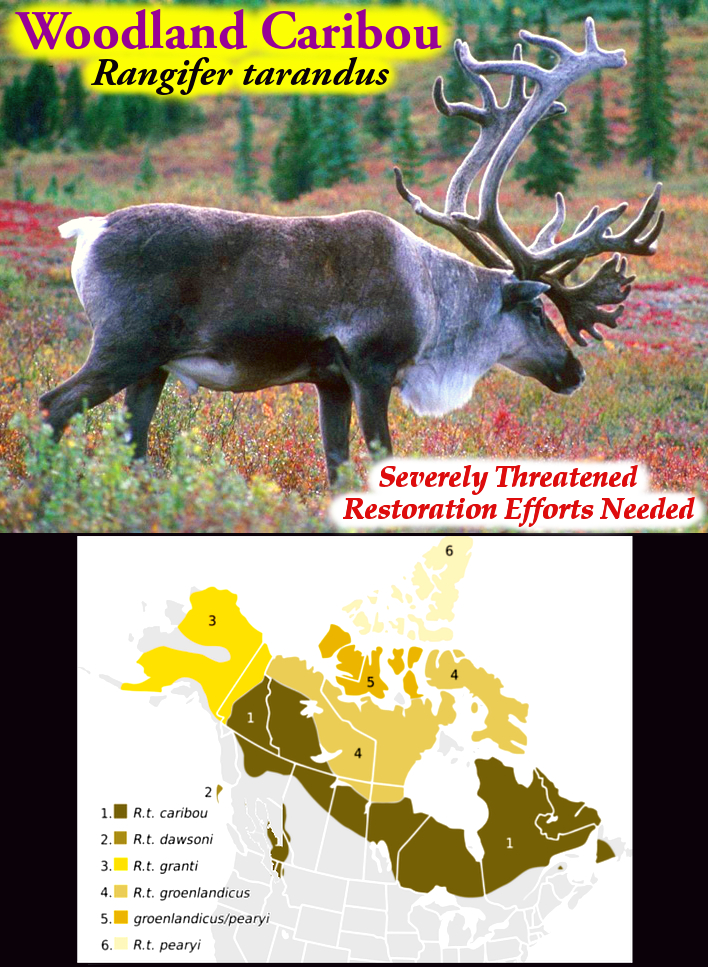 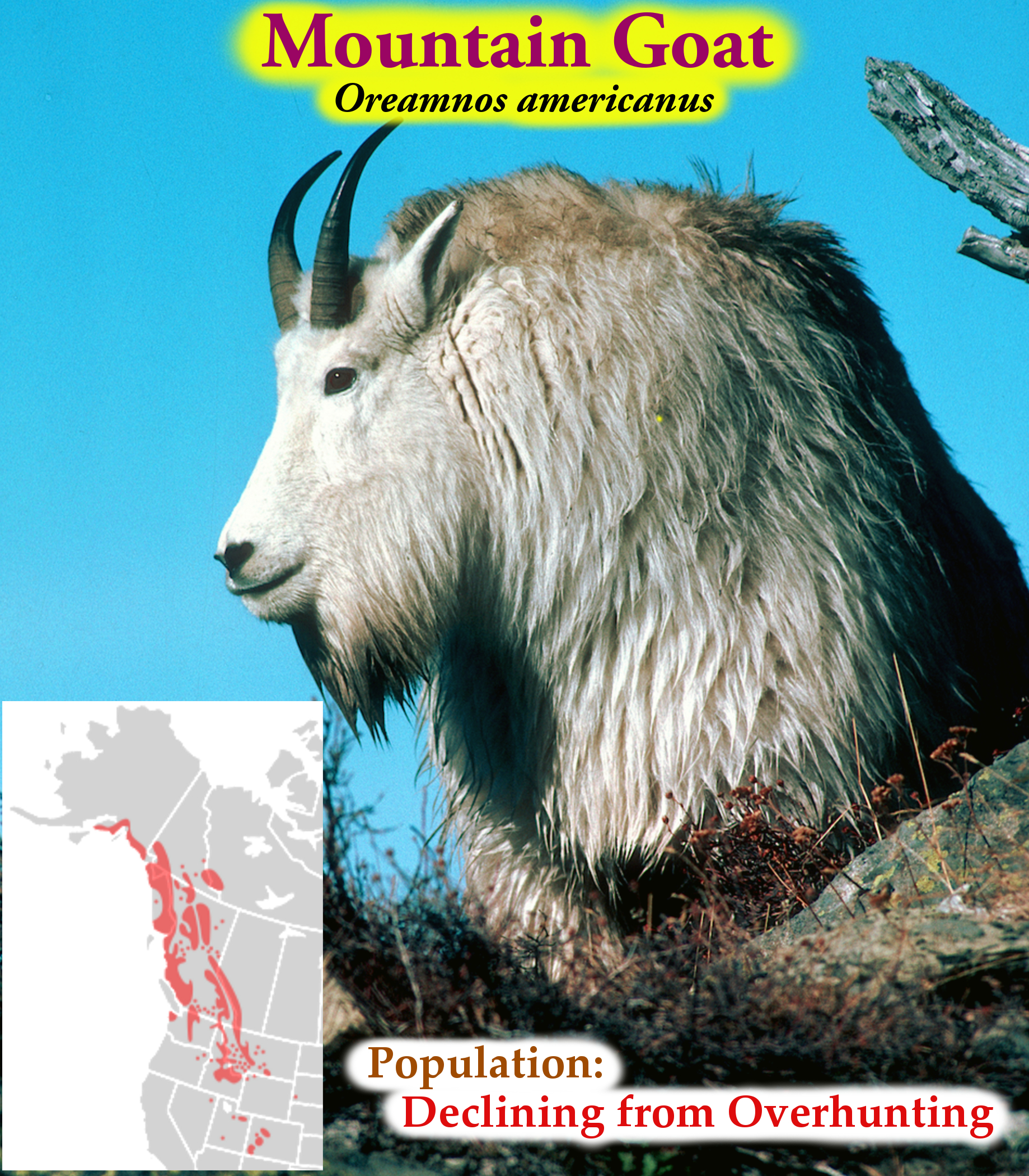 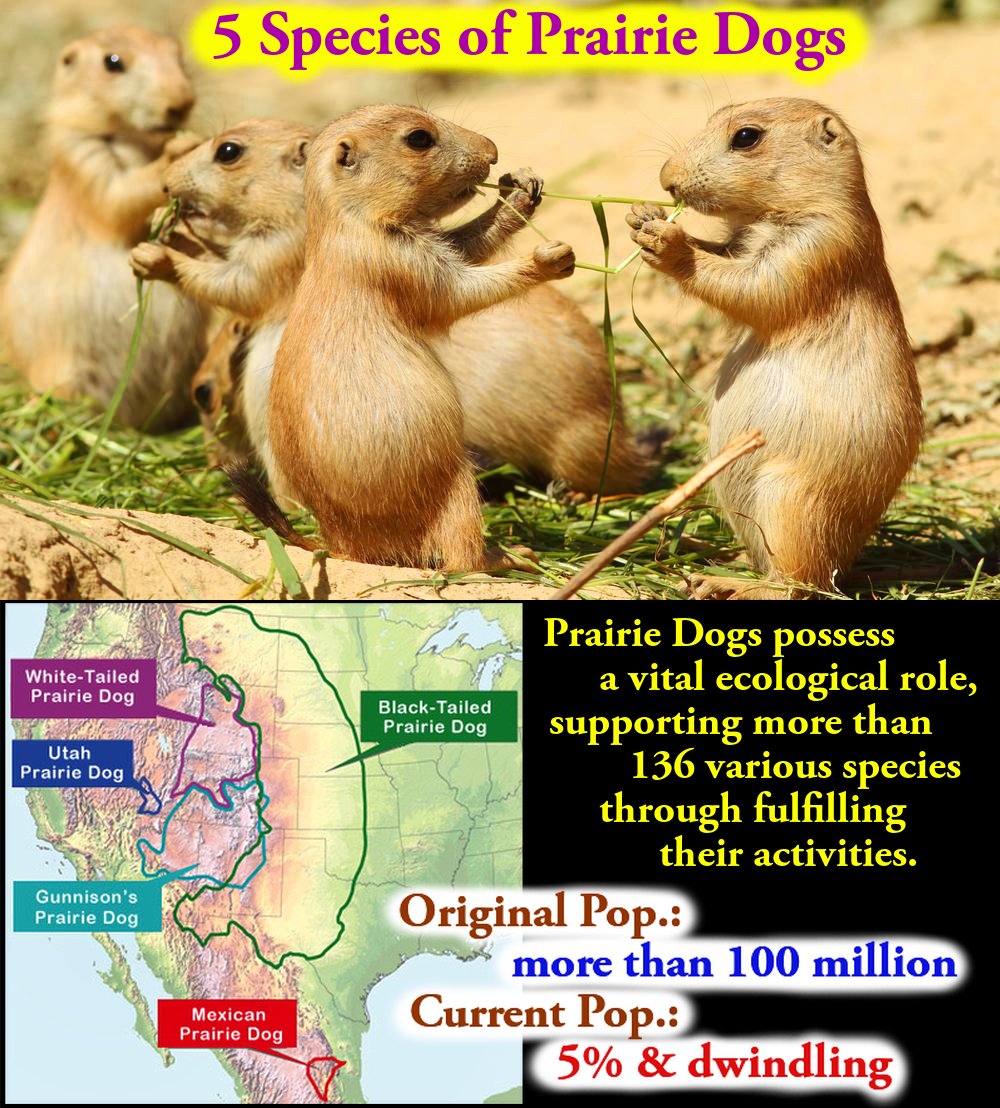 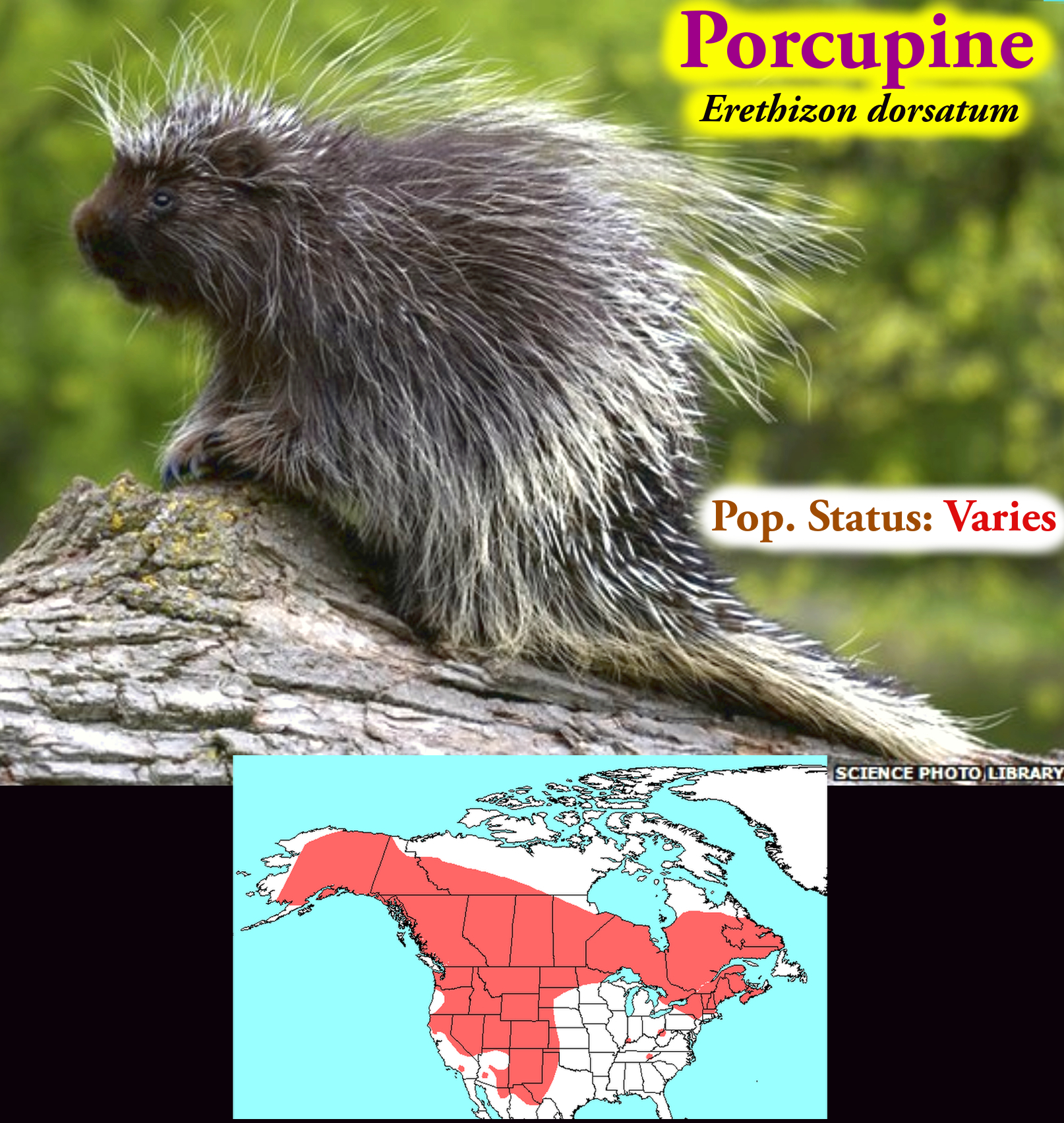 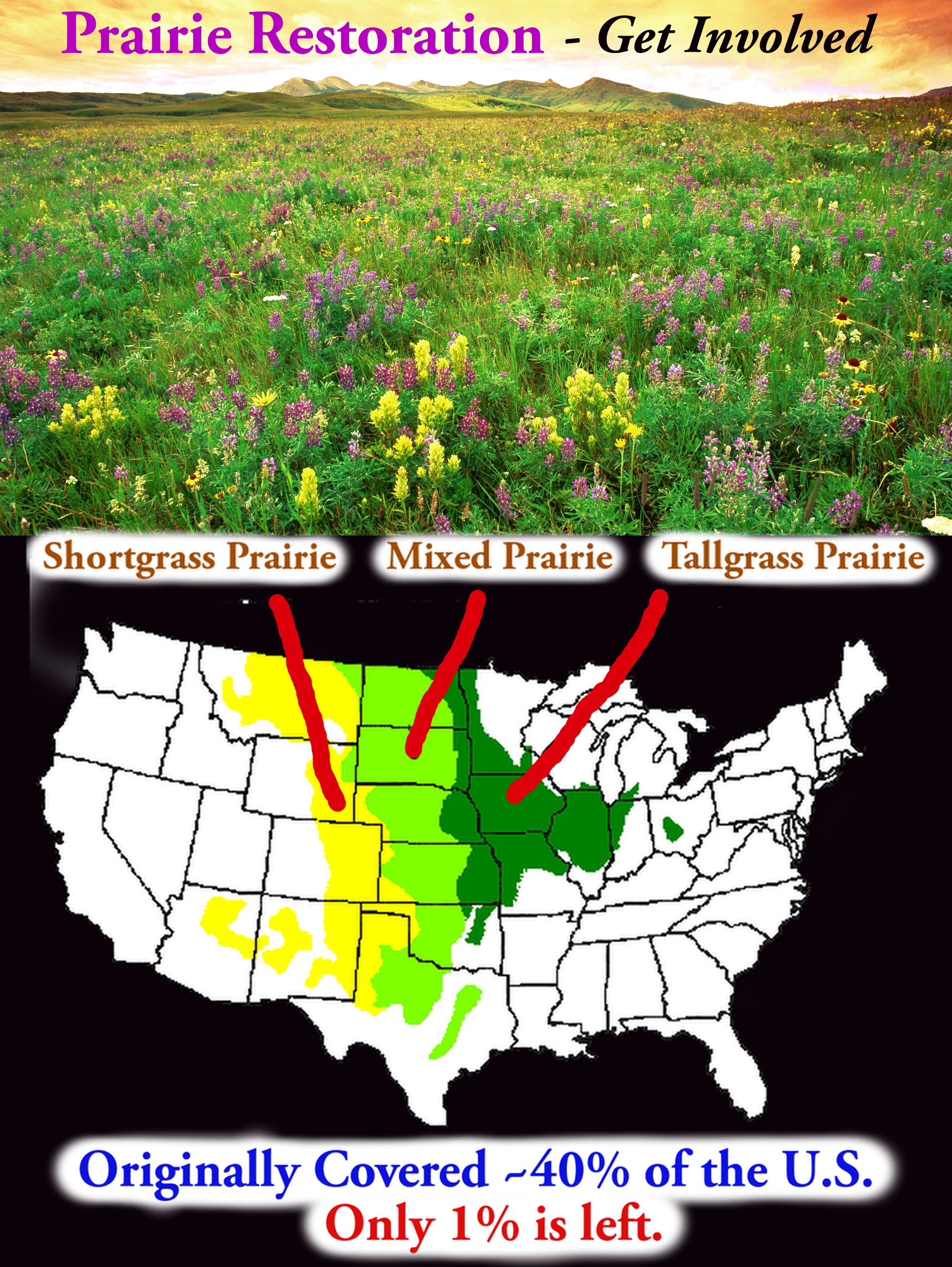 Notice:  The Petition will be available May 1, 2018 both here and on our Petition Drive.  Please contact us if you have any suggestions or join our campaign team. 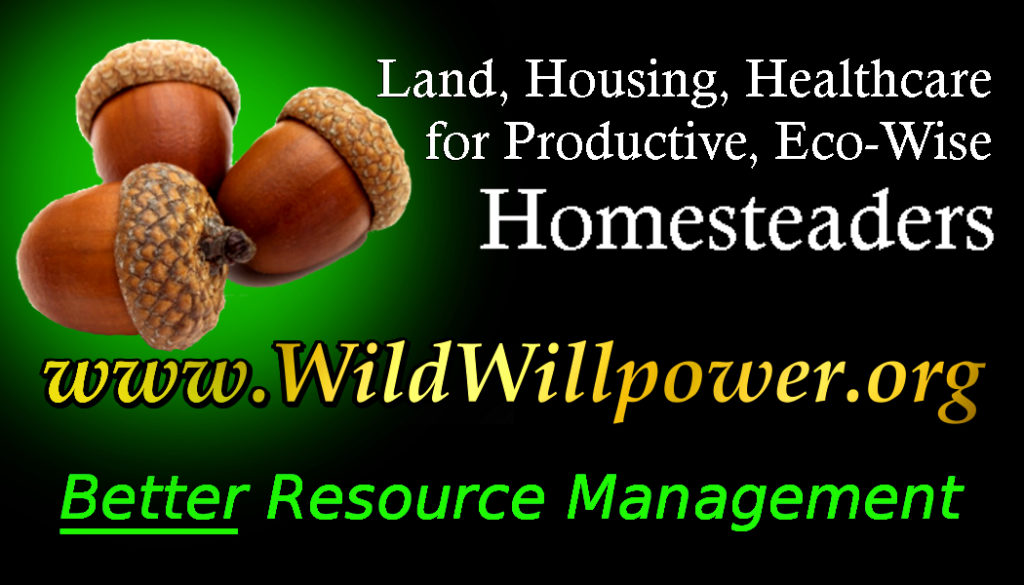