“Positive-Impact Harvesting Techniques” are a simple system for wildharvesting which are designed to ensure that the health of native ecosystems see benefit rather than detriment as the result from any harvesting that is done.

Thank you IzQuotes.com for this great quote that has now been preserved & spread thanks to your care- great one Ted Danson (“Sam” from “Cheers“)!

When harvesting from a species which is native to the ecosystem:

It is important to harvest in such a way which causes benefit to the health of the individual being that is being harvested from via helping it to grow more healthfully (e.g. pruning the bottom leaves or branches, or picking sporadically from the organism to encourage growth instead of wounding or killing it).  Another way to help the plant, shrub, or tree is to help propagate it as a “trade” for what is harvested (e.g. spreading the seeds or planting cuttings).  This will help ensure a healthy population of the species for generations to come!  “Positive-Impact Harvesting Techniques” are currently being defined for each species on WildLivingSkills.org, however an overall explanation of these techniques if further described below. 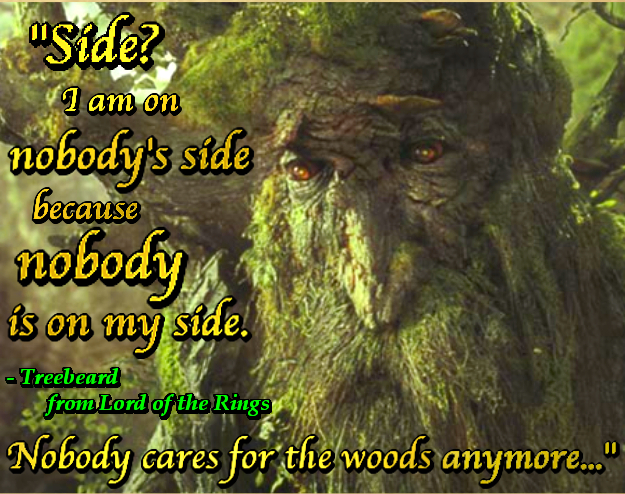 Thank you One-Ring.co.uk AND the team who made Lord of The Rings such a wonderful, inspiring production for us all!

There are 2 Types of Non-Native Species

Invasive Species; What to Do:

Because invasive species do not leave room for native species to grow, it is then best to harvest the entire organism OR harvest plenty of its nuts/seeds/flowers/roots in order to help mitigate its population.  The good news is that many invasive species were first introduced because, historically, they are known for having valuable human uses (this is not always the case); these uses are being mapped throughout WildLivingSkills.org to help encourage people to harvest them for either commercial or non-commercial purposes.

Note:  Invasive species as well as algal dead zones should be considered for their viability as a source for biofuel.

Naturalized Species; What to Do:

Naturalized species should also be considered industrially viable, although only when they are found growing in “abundance” rather than “isolation”.  There are 2 “rules” for harvesting naturalized species:

#1:    If the species is growing rampantly, harvest at will, but not to population scarcity.

#2    IF the species is not growing in isolation, harvest it as you would  native species.

Native Species; What to Do:

Native species can be classified as either “extinct”, “endangered“, “uncommon”, “common”, or “underharvested” (growing rampantly like invasive species due to no longer being annually harvested by native people).

Click Here for a PDF of Endangered Plant Species in California

Oaks, California Buckeyes, Sycamores, & Pine trees, as well as Soaproot, Nettles, Horsetail plants, & many other species of plants & trees (shrubs, etc.) helped sustain native people of California for thousands of years prior to the arrival of Europeans, yet today the resources which can be accessed from these species lay almost completely untouched throughout the wildlands– & this situation is causing more harm to the native ecosystem than good.  Many of these species who produce these now untapped resources had their roots, seeds, &/or flowering bodies harvested regularly, & today- in many ecosystems- these species now spread like invasive species- except within their own native ecosystems– growing far too rampantly for more rare species to be able to keep up!  These are classified as “underharvested species”, & the general rule for harvesting is to “resume traditional wildharvesting methods using the same techniques which were used before”; it is important to replicate what was going on as close as possible in order to help restore ecosystems.

An underharvested species is a species that is:

1.)  native to an ecosystem & has been harvested OR harvested from by indigenous people for thousands of years.

2.)  is no longer having its population either mitigated OR propagated as was done annually via traditional wildharvests.

3.)  is spreading like an invasive species within its own ecosystem (often, but not always).

The general rule for harvesting underharvested species is to resume/emulate traditional harvests, monitor the needs of the surrounding ecosystem, & harvest accordingly until the balance is reset.

A species population can be:

1.) mitigated via harvesting the: 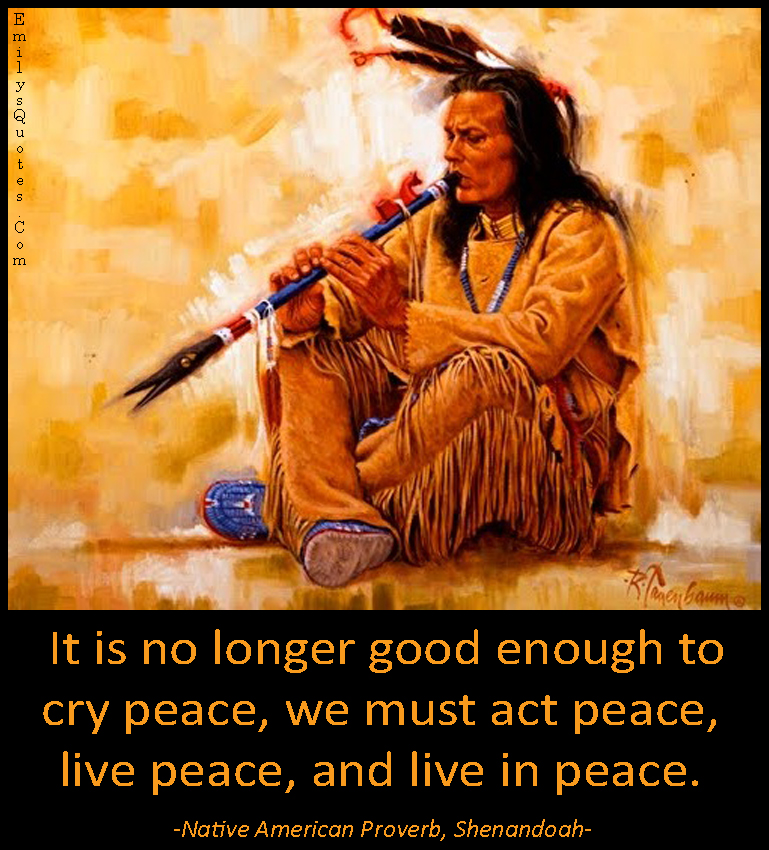 Thank you EmilyQuotes.com– this one is beautiful & worth remembering!

Here’s a quick video offering an example of how an individual species can be benefitted by way of harvest:

When harvesting mushrooms, there are a couple ways to cause benefit by helping the species to propagate while simultaneously harvesting what you need.  When we see mushrooms sticking up out of the ground (out of wood, etc.), what we are seeing is the fruiting body of a much larger fungal network.  Whether the mushroom has a stipe (“stem”) or no stipe will determine the harvesting technique which should be used.  Never harvest anything which has not been effectively identified to the species.

Simply cut the mushroom about an inch above where the mushroom meets the substrate (ground, bark, etc.), & then shake the mushroom in a circular area directly above where it has been harvested from in order to disseminate as many spores as possible.  This will help ensure that the patch continues year after year, & never harvest all of the mushrooms for an area– only take less than half from any given patch ever, & never harvest from a patch which looks like it has already been harvested from in the same year.  Never harvest without a permit  approved from the forest rangers. 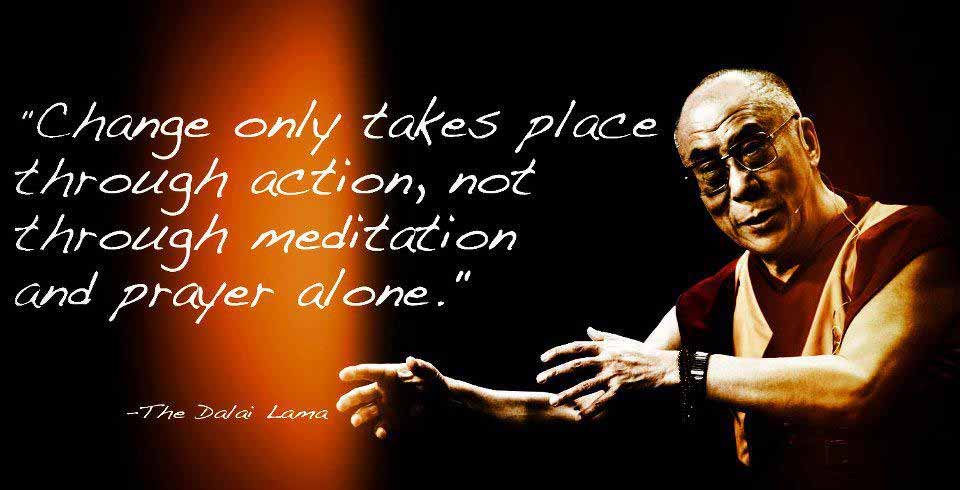 Thank you Beautifully Zen for this wonderful act of reason by The Dalai Lama!

As these techniques are being implemented, the health & balance of the ecosystem is monitored, & techniques are adjusted accordingly- always with the benefit to the ecosystem’s health, sustenance of native biological diversity, & rights of citizens to access & utilize their lands of paramount importance.

Lichens are generally very sensitive to air pollution; they are also used as surprisingly precise air quality monitors!  Because of this, they often grow sparsely in urban areas.  As per harvesting:

After consulting  lichen  experts in Canada, U.S.A., U.K., & Australia, Karen Diadick Casselman in her book  Lichen  Dyes, The New Source Book developed a code of ethics for collecting  lichens  with the intended use of dying fiber.

These guidelines have also been recommended by The California Lichen Society, who has a section on using lichens for dyes HERE.