Wild Willpower would not have been designed nearly as efficiently or ecologically-considerate without many insights learned from San Jose State University‘s Professor Frank Schiavo (1939-2010).

“Frank” (as he preferred to be called) helped change & evolve Silicon Valley’s environmental standards after living an inspiring & dedicated life- the Environmental Studies professor was known for “walking the walk” for several reasons:

When Frank & Distance (Wild Willpower’s founder) first met, both had been upholding a “Zero-Trash Commitment” for several years– one of the many ecological commitments they would share in common.  He invited her to teach alongside him as a guest speaker at both San Jose State University & De Anza College, & for the last 4 years of his life, the two of them would give tours to about 90 students/week of his revolutionary home at 1186 Bayard Drive:

Touring an eco friendly home with Frank Schiavo by smtvfreevideos

The Story of “The Zero Trash Commitment”

Frank would purchase fresh organic produce as well as reuse bags for the bulk section over & over again (including twist ties) for over 30 years in the middle of one of the United States’ largest cities, 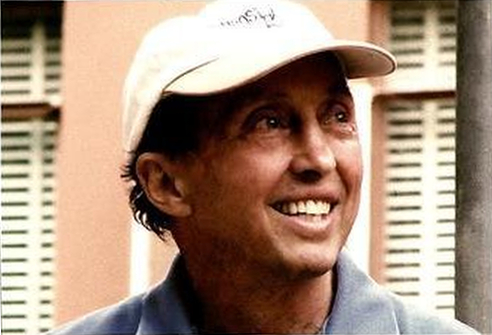 Besides adamantly reusing bags, he also composted & recycled everything!  After about a week, he would have about a handful of garbage, which he would crumple up & put into the city garbage can.  “I pay taxes too!” he would say.    Here’s an old yearbook picture of Frank teaching about recycling “before it was cool”: 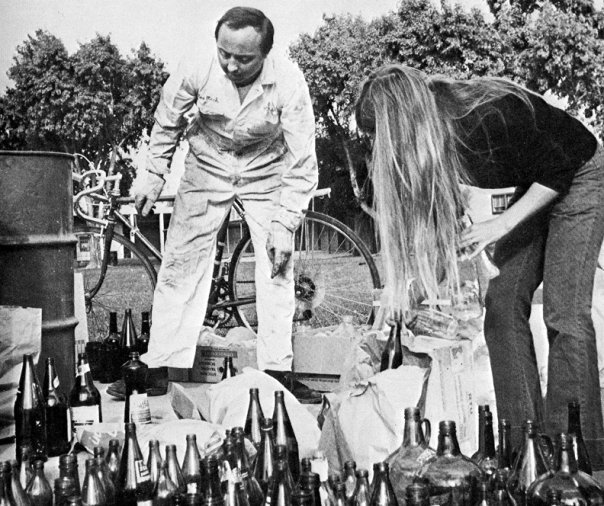 Eventually after he gained more public exposure, & stayed his ground, the City of San Jose realized he was correct, & Frank won!  Because he was recycling, re-using bags at the bulk section, purchasing fresh organic produce, gardening, AND composting, he freed himself from ever having to pay for his garbage bill again!  Frank truly had

The definition of an “extractive industry” is any industry which requires perpetual extractions of resources in order to operate (ie gas, coal, natural gas, nuclear). 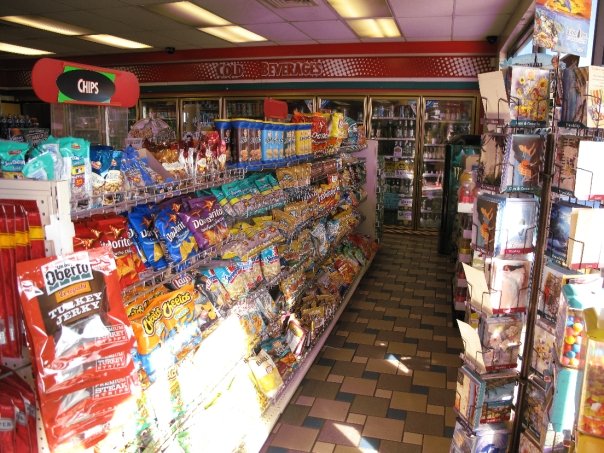 REMEMBER – don’t come down on yourself for not doing good enough, but just do the very best you can considering your circumstances. 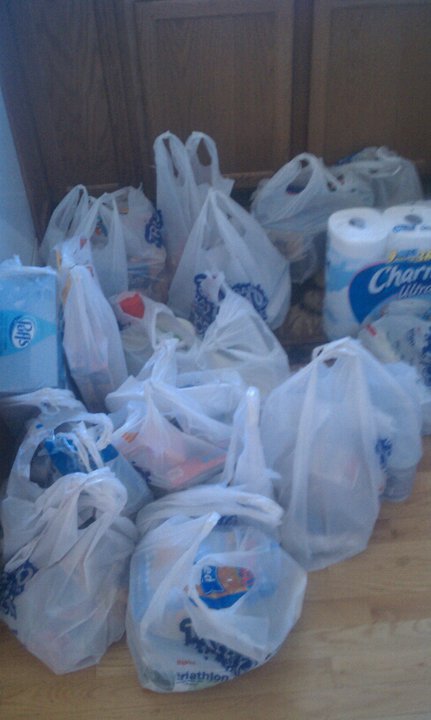 Rather than selling everything wrapped in garbage, companies are now switching to bulk sections in order to eliminate waste on the consumer level! 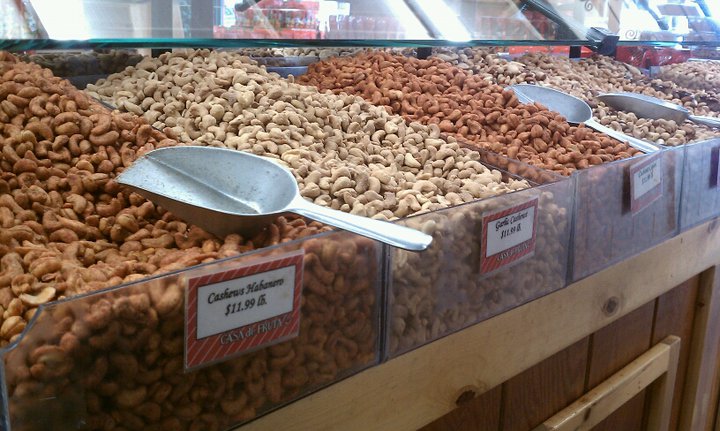 A photo from the beautiful, clean bulk sections @ Casa de Fruta; just west from I-5 on the 152 toward San Jose about 10 miles on the left.

By re-using durable bags in bulk sections, one can eliminate waste on the consumer level!

If your company is seeking bulk suppliers or if you are a bulk supplier who would like to promote via our online store, please contact Distance@WildWillpower.org. 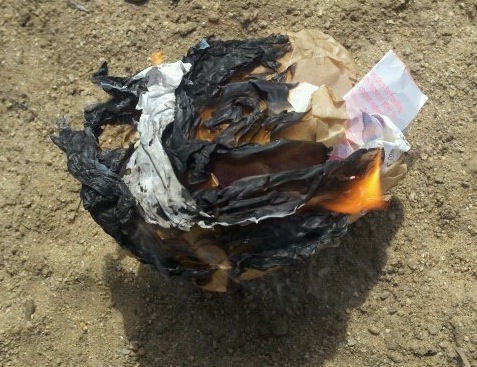 If you are looking @ 2 products, & one has plastic, styrofoam, or metal packaging, & the other packaging is made from paper; go with paper whenever possible!  Paper scraps can be burned, which means using less trash bags.

Sometimes there ISN’T a water button at the soft drink dispenser in the gas station for fast food restaurant, etc.; IN THAT CASE, fill your container with ice & then use the hot water button on the coffee dispenser to get cold water.

“Package management jobs” (i.e. creation of packaging, mining of products to create packaging, garbage services, etc.) create a negative-value on our economy, as they cause more work for less product.  They are like resistors in electronics, & de-value our currency, creating a negative-value on every product by paying the “resistor job” of package creation & removal.

Want more help?  Here’s  a great video from one of our favorite stores, Rainbow Grocery Cooperative in San Francisco:

Thorough article on SanJoseGreenHome.com by Tadas

Article about his passing by Lisa Fernandez