In an effort to simplify our website, each section of our national plan is now available as short, downloadable PDFs.  Our housing proposal may be downloaded here:

Right to Homestead Act 2020
Curious why we think this is important?   Here is a 4-page handout to help explain:

Also feel free to donate to help support the campaign. 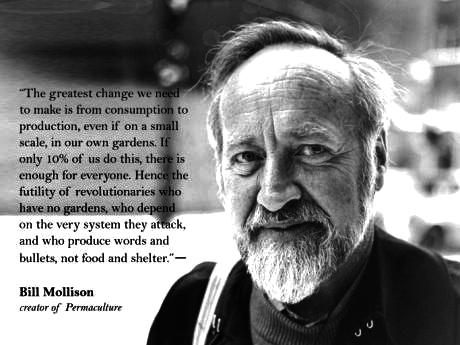 How Many Rental Spaces Are There?

The Vague “5 or More Units” Category:

Alludes to the fact that there are likely many more rental units in the U.S. than the aforementioned equation calculates.  For instance, there are many units such as this: 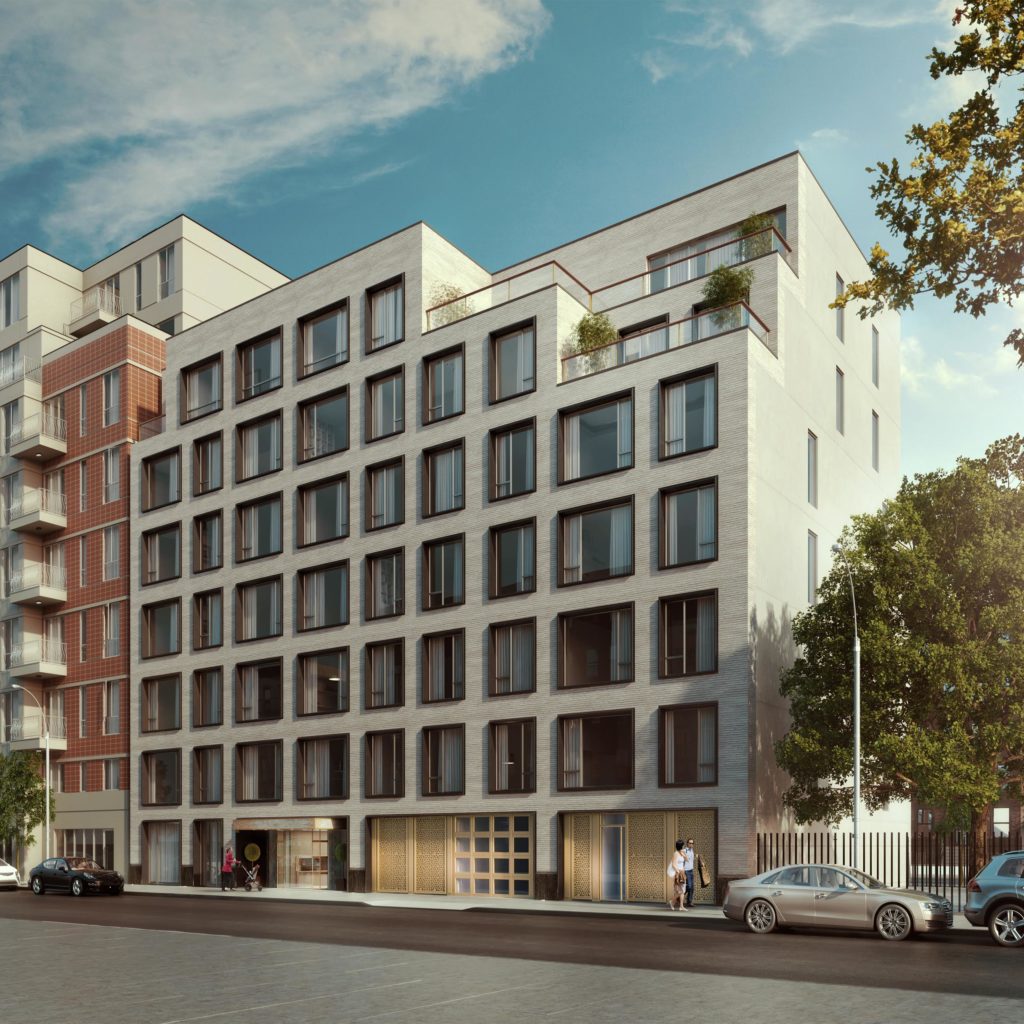 The “5 or More Units” category also represents “rental towns” such as Stuyvesant Town-Peter Cooper Village in New York City, where (in most cases) all rent allocated to a single landowner &/or group of shareholders: 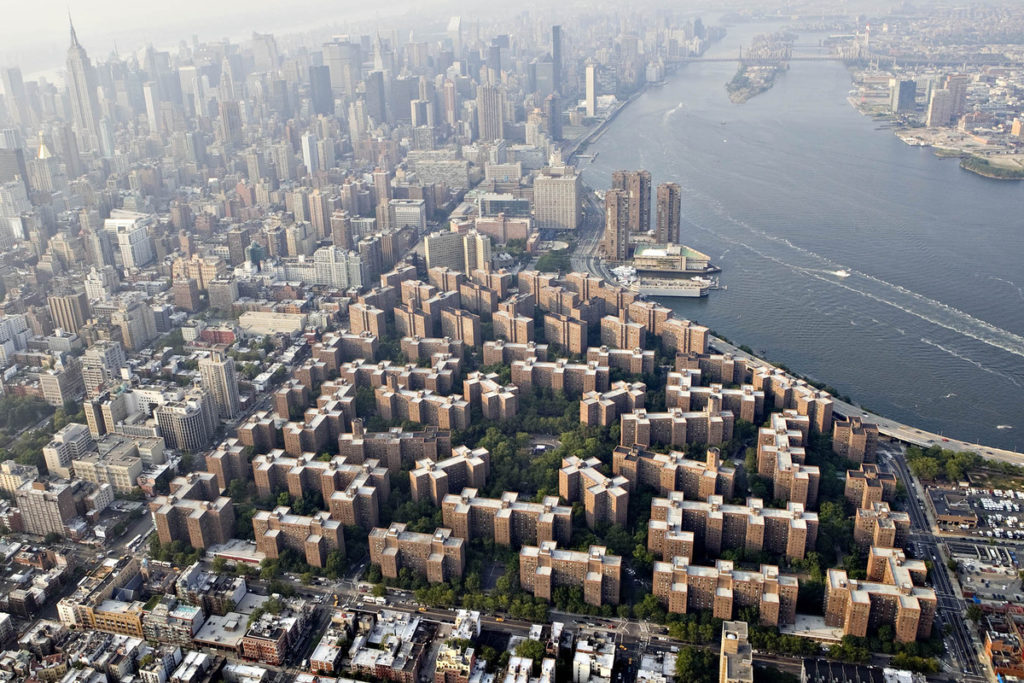 Special thanks to “Blackstone to Buy Manhattan’s Stuyvesant Town for $5.3 Billion” by Hui-Yong Yu for the above photo we’re using in accordance with Fair Use,

Examining The Power Structure of Rent:

Rental situations such those in the above photos are common, and they prevent people from living self-sufficient, sustainable lives while perpetuating vast wealth inequality.

Diagram of the Power Structure of Rent:
(Click to enlarge) 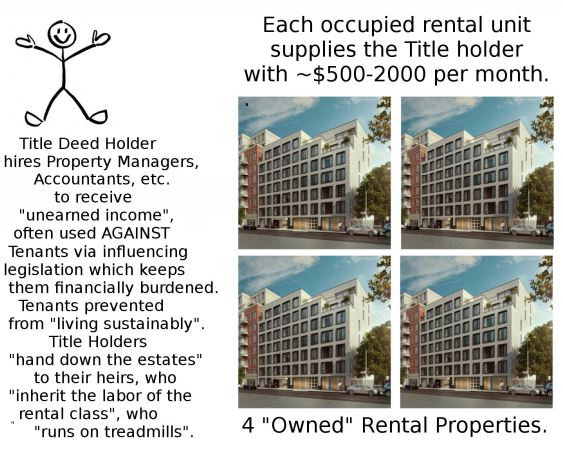 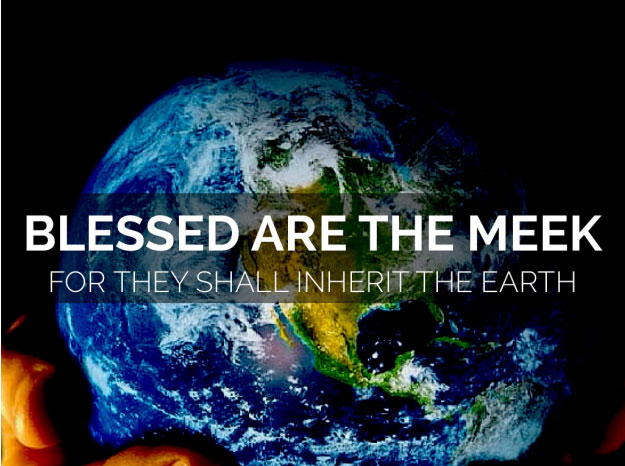 [Mathew 5:5, photo graphic from “Militia of the Imaculata“]

The “right to homestead” is one of many rights guaranteed by the Ninth Amendment, and the term homestead is technically a legal term devised to prevent one’s home from being able to be foreclosed on (where was that during the 2008 housing collapse!?!?).  Historically under Anglo-Saxon common law, from which U.S. law developed, every person was guaranteed a “homestead.” “Unenumerated rights” such as the right to homestead were adopted into U.S. law at a time in history when statutes were not yet written, yet still these rights remain.

Many believe homesteading just isn’t feasible, however, because there’s nowhere to legally live these days without paying rent or contracting a mortgage: all the land was bought up before our generation was born!  (10 percent of the U.S. population owns 82% of the real estate, while only 5% of that population owns 75% of that land.[1]).

Well, just as the Free Soil Party petitioned Congress to implement a Homestead Act decades before the Homestead Act of 1862 was passed (they also petitioned to end slavery), Wild Willpower PAC is petitioning to enact a two-part housing plan called the Right to Homestead Act, which uses “what we have in place” to make homesteading perfectly feasible:

Part 1: Re-allocates the $20+ billion in Section 8 funds to buy out rental property owners and give rental spaces to tenants.

Part 2: Re-appropriate the 18+ million abandoned properties throughout the U.S. to prospective homesteaders – people willing to fix them up and cultivate the land.