A memoire by Distance:

“It isn’t hard to remember how refreshing meeting & knowing Ashawna was– & I’m pretty sure that would be said by both of us if she were still here in her Earthly human form.  Not a day went by for my first 8 months on the streets of Los Angeles that I wasn’t hurt in some way.  I had been either attacked energetically or physically & violently nearly every day while attending the Children’s Hospital from 2003-2005.

After “aging out” (turning 25) at the Children’s Hospital, I was told that I could transfer to one of 4 cities in the United States, because only those 4 would cover healthcare for transsexual women.  I chose San Francisco, mostly because it was a city that almost seemed like a legendary faerie tale back when I lived in Iowa.  In the South Bay, I would meet a Faerie Queen who lived up to every bit of that legend: 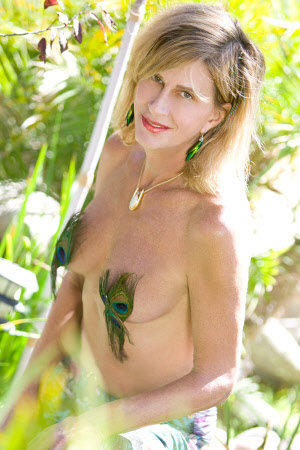 Ashawna Hailey went to the spirit world on October 14, 2011 & thanks to her aid & unique gifts of guidance to Distance, Wild Willpower has been made possible.

“Thank you, Ashawna, for all the beautiful & bountiful things you helped bring into the world & for believing in me & many others.  I Love You & I miss you dearly.”