Many refer to it as an antelope but that is far from the truth.  A true American native, the Pronghorn has sojourned across the deserts and plains of North America for at least a million years: but an antelope it is not.  Its closest relative is the giraffe. [1] 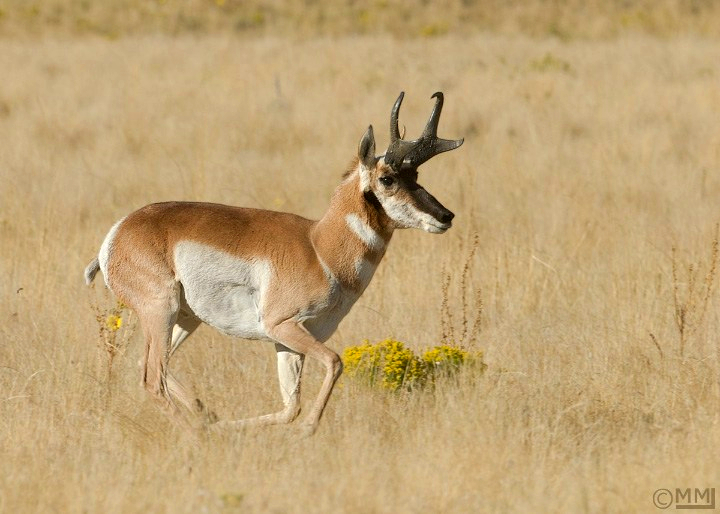 Above photo from Focusing On Wildlife utilized in accordance with Fair Use.

The fastest land animal in North America, pronghorns can run at speeds close to 60 miles per hour.  Although pronghorns are not as fast as cheetahs, they maintain a fast speed for a longer period of time than cheetahs. [2] 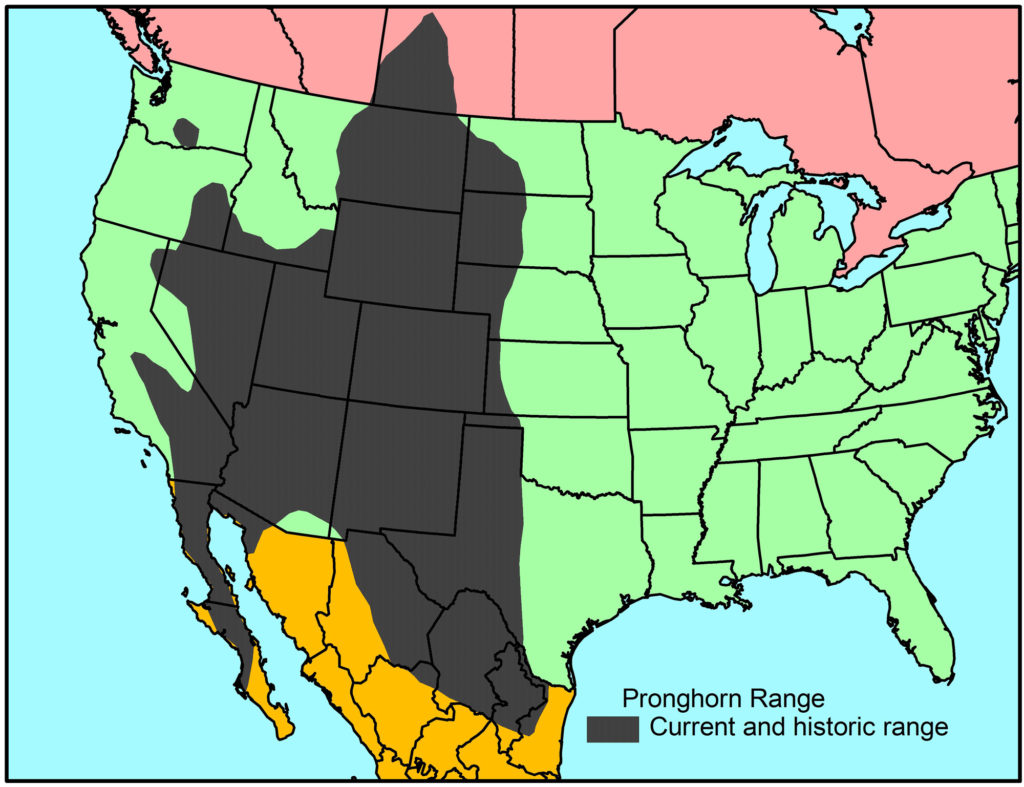 Above map from Prairie Wildlife Research utilized respectfully according to Fair Use.

Historically there were 35 million pronghorn in North America but overhunting drastically reduced their numbers down to 20,000 by 1924.  Hunting and conservation groups were essential in helping agencies establish harvest limits and pronghorn populations rebounded. [3]  Presently, they number around one million and the greatest numbers of them are in Wyoming and Montana. [4] Most states have a well regulated hunting season.  One subspecies, the Sonoran pronghorn (Antilocapra americana sonoriensis) found along the Arizona-Mexico border, is listed as endangered under the Endangered Species Act.  [3]

Listed as Least Concern as the species remains widespread and relatively common within its range, with a population estimated at around one million animals. No major population declines are reported, with a number of populations occurring in large and well-managed protected areas. [6]

The National Wildlife Federation and its affiliates are working hard to create wildlife corridors for pronghorns and other migratory wildlife and reduce conflicts between animals and people. [7] 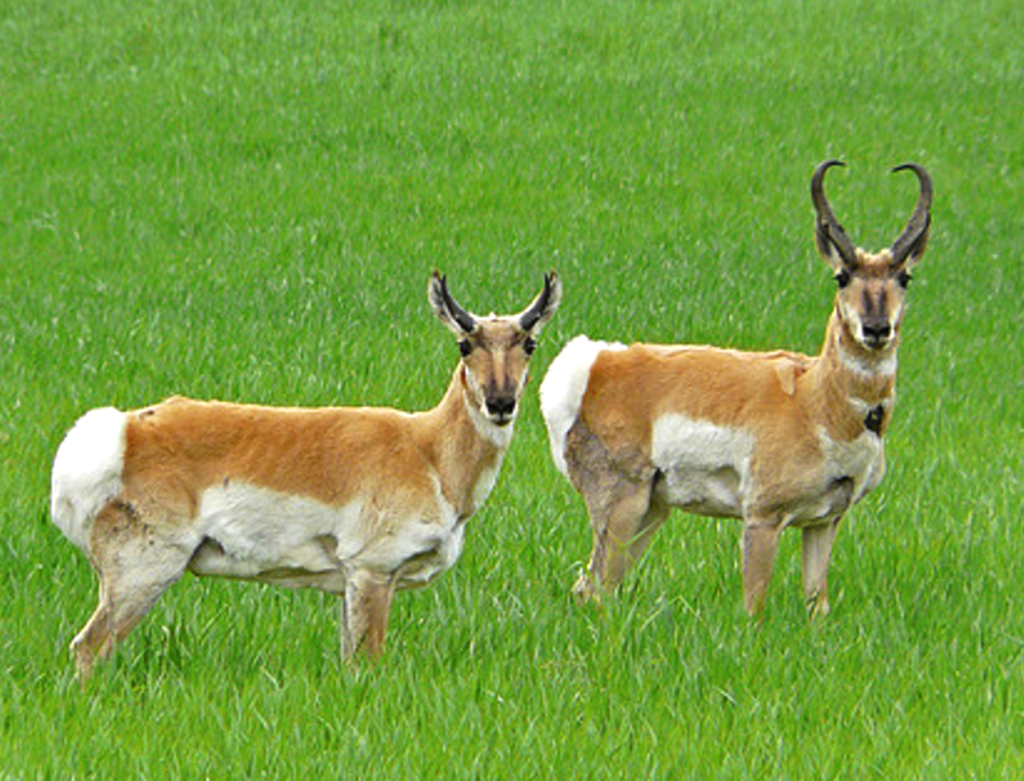 Above photo from The Ark in Space utilized respectfully in accordance with Fair Use.