Marin County resident Kevin Byrd was arrested on March 4th this year on an arrest warrant issued by the by the Ridgecrest Superior Court. (view arrest report).

The warrant, though appearing legitimate on its face, was not caused by any wrong Kevin had done; it was actually issued as a result of what is known as an “abuse of process” – an abuse that in this case was performed by the Kern County District Attorney’s Office.

What’s more is that this particular abuse was used to further the initial injustice done that was done to Kevin (and his partner) by county employees.

Kevin and Alexandra filed charges against the county employees 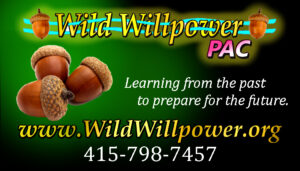 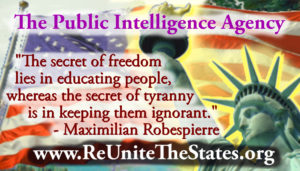 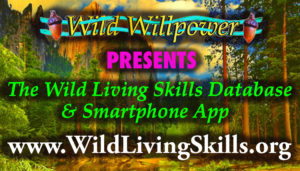