Vacations have been shown to reduce stress, strengthen relationships, increase productivity, & even prevent illness. [1]  Paid for by a payroll tax that would total $1.61 a week for the typical American worker. [2]

[2]:  Bernie Sanders, “How Bernie Pays for His Proposals”:   https://berniesanders.com/issues/how-bernie-pays-for-his-proposals/

View the rest of “The Best of Bernie’s Plan“ 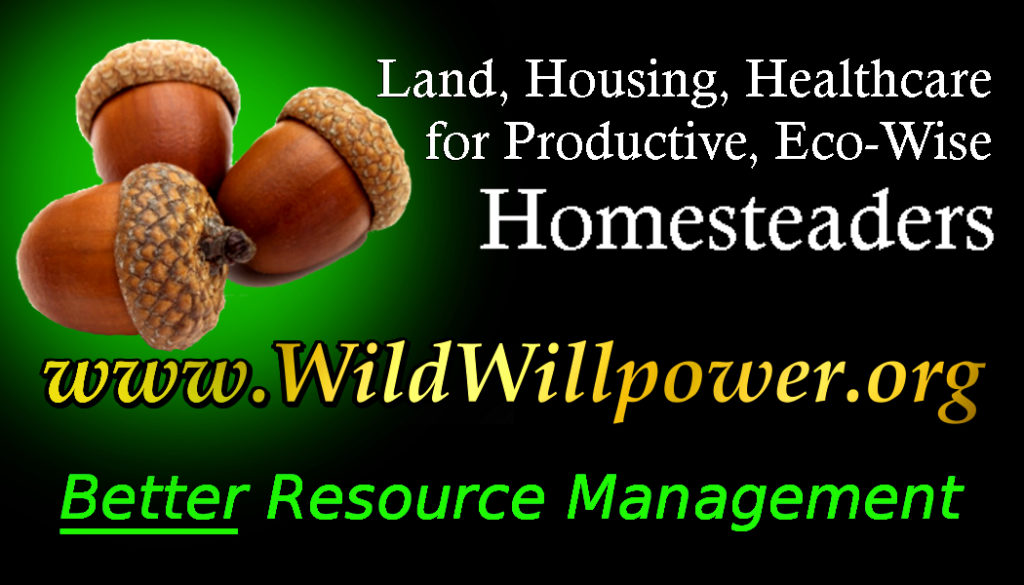