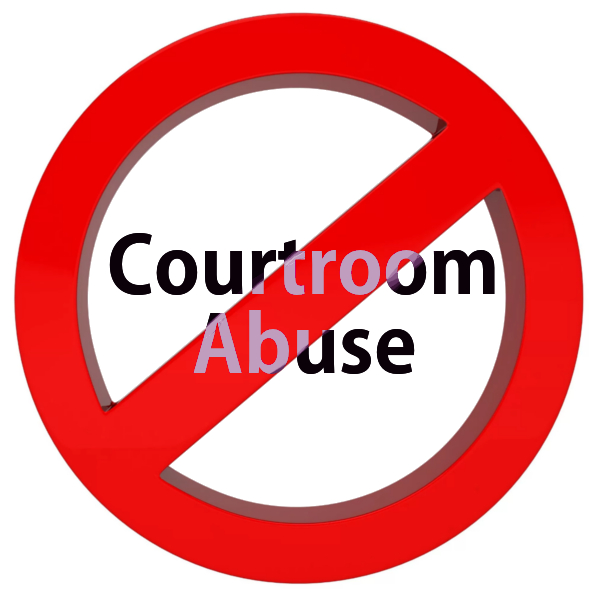 Another type of “courtroom abuse” is when a civilian, who has not commit a crime nor given probable cause for an officer to suspect such, is shot & killed by an officer.  Then the state chooses not to hold the officer accountable.   This often leads to public outrage including protests, causing the situation to thereby escalate, endangering both officers and civilians!

What people need to know is that if the state does not choose to press charges, that they can personally can build a case & file a lawsuit against the officer(s) &/or agency using the Federal Rules of Procedure.  We suspect that when people know how the system works, communities will begin “stacking evidence”, filing the paperwork in proper order, & going on the offense in court to ascertain the types of practical Redress they’re seeking.

That is why we have been working diligently  to teach everything people need to know about the U.S. legal system into 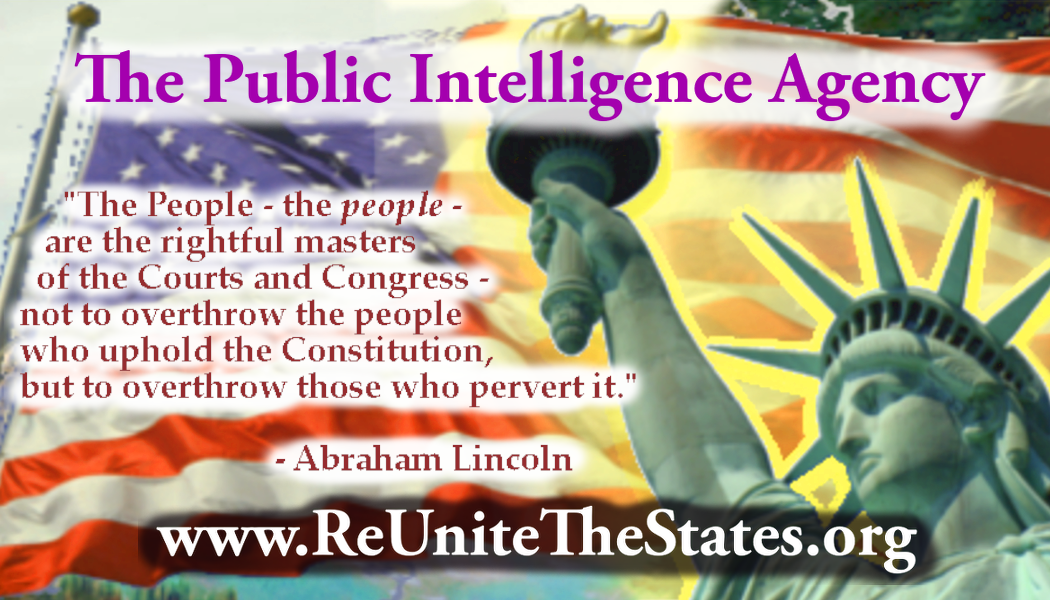