Not long ago, across more than 750,000 square miles, the heartland of the continent was a vast sea of prairie grass, interrupted here & there by mountainous terrain & winding, forested river bottoms. 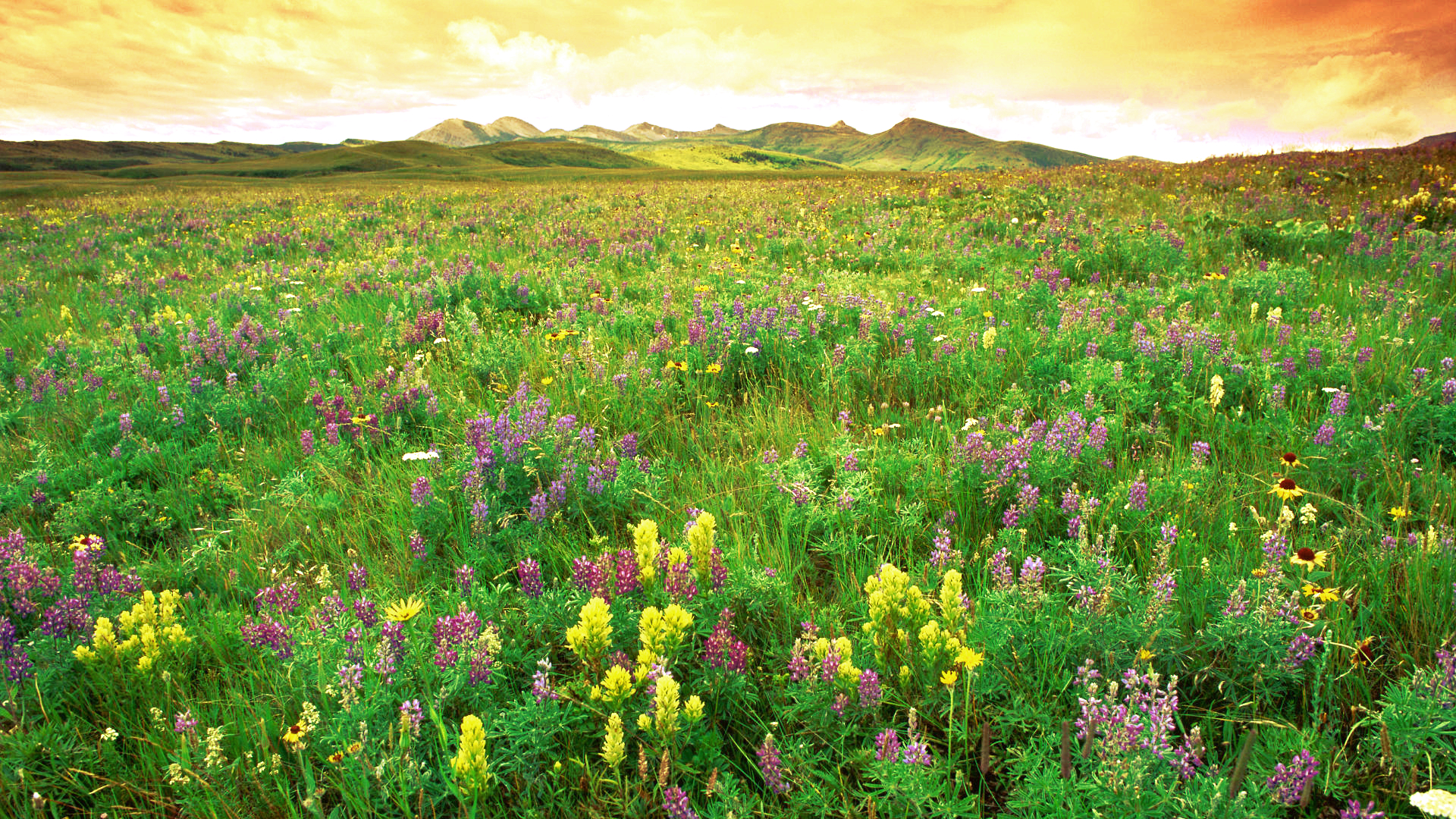 Above photo from 7 Themes utilized according to Fair Use.

The Oceti Sakowin (Lakota, Dakota, Nakota) inhabited a large portion of the northern Great Plains (learn more). The Crow were directly to the west, Mandan & Hidatsa to the north, & Ponca, Omaha, & Pawnee to the south. [1] 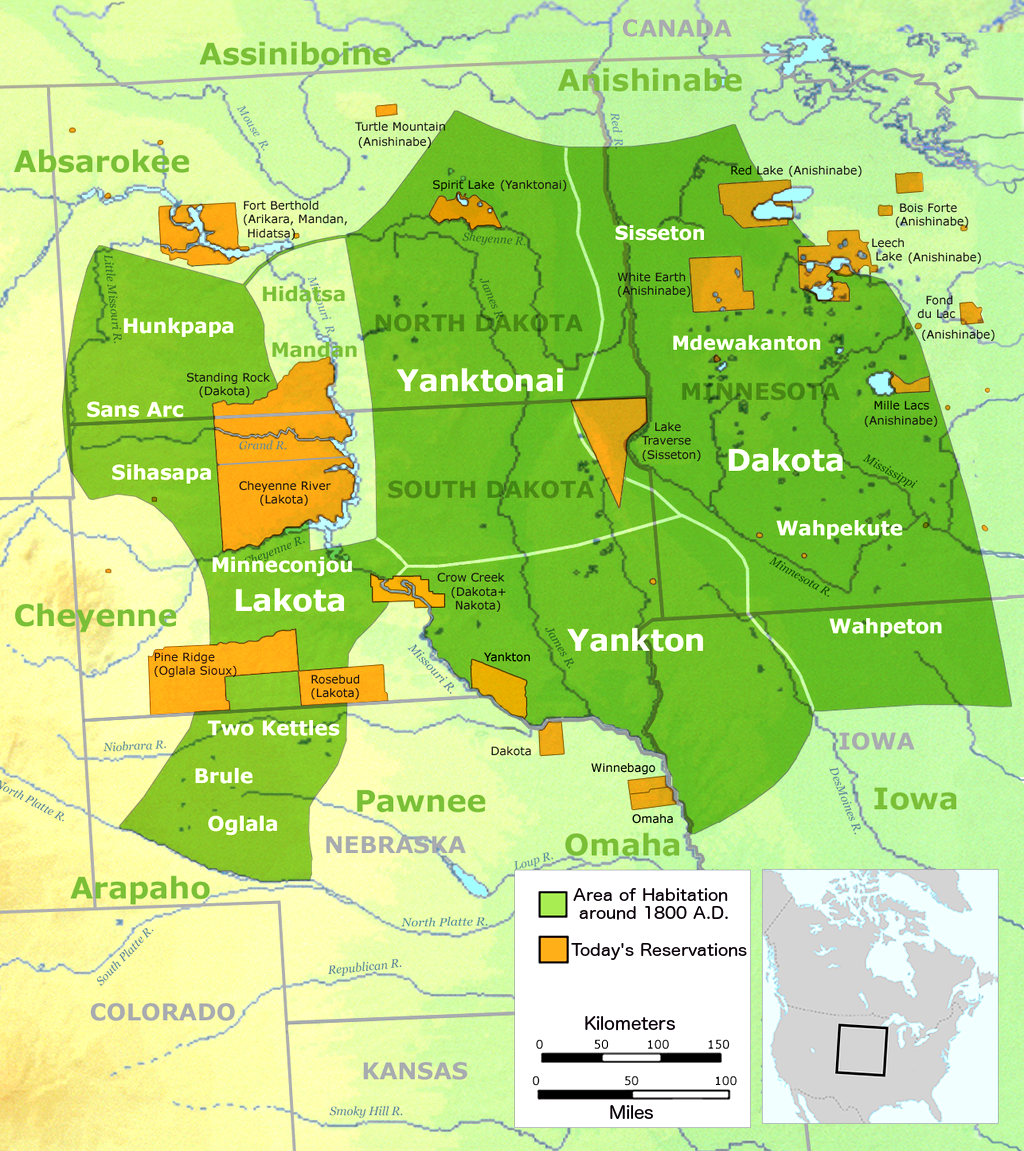 Above map from WikiWand utilized respectfully in accordance with Fair Use.

Tribes subsisted from, observed, & derived their spiritual understanding of the world — their connection — through fulfilling the integral roles they each played among & alongside these prairies & surrounding ecosystems. 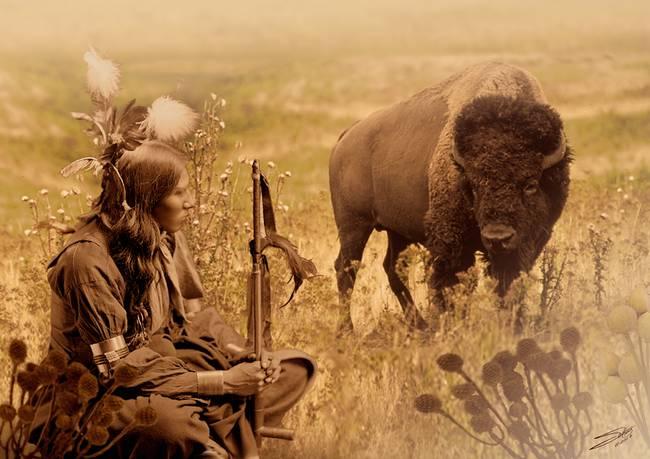 Above photo from ImageKind Canvas Prints utilized respectfully with regard to Fair Use. 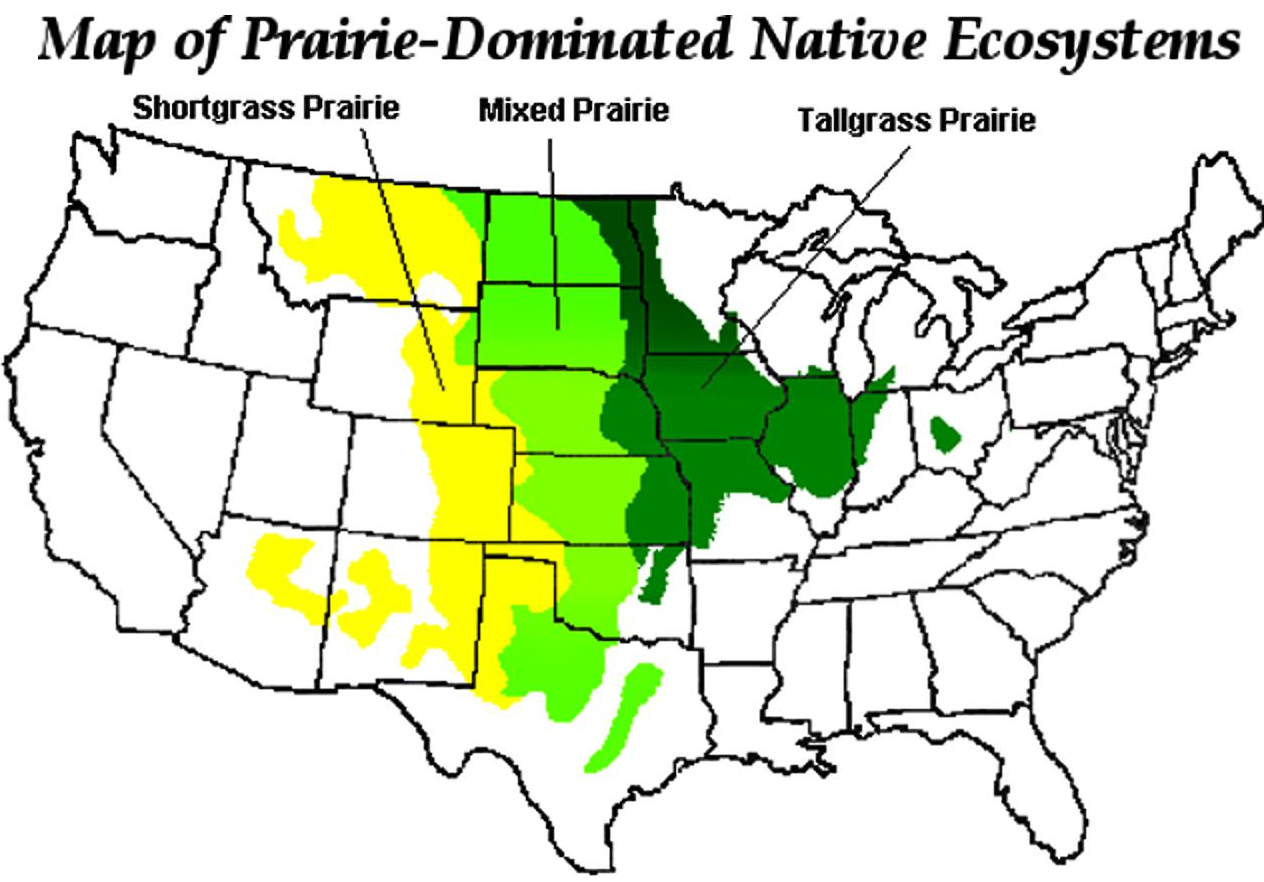 Above map from Midwestern Regional Climate Change utilized according to Fair Use.

Approximately 40% of the U.S. land mass was covered in prairie, with tallgrass prairie accounting for ~142 million acres.

Above graphic from Tabletop Whale utilized respectfully according to Fair Use.

The endless flatness throughout the midwest (Iowa, Kansas, Nebraska, Illinois, South Dakota, etc.) was created by glaciers, which deposited seed, soil, & sediment as they melted — thus introducing the prairies. [4] 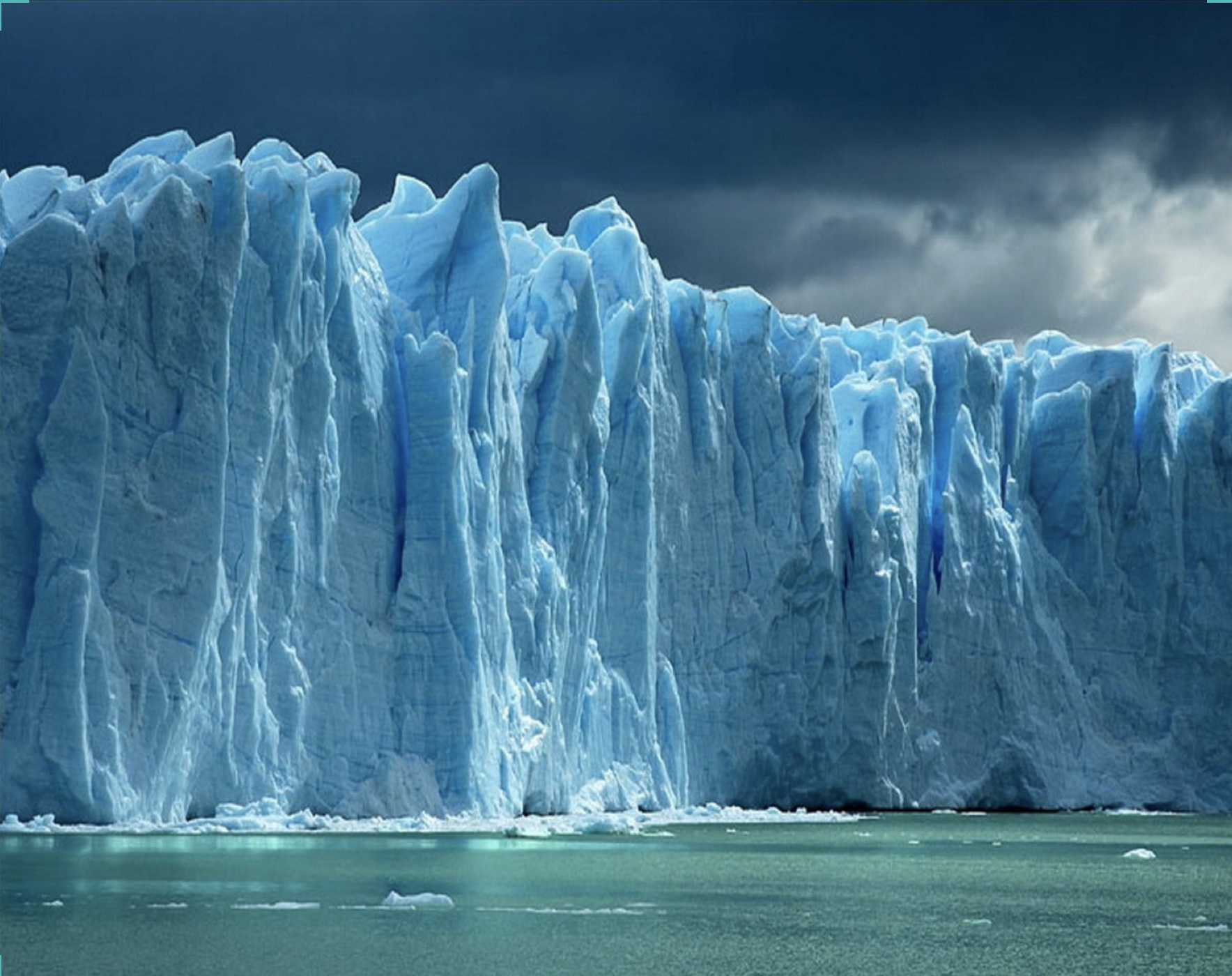 Above photo from Desktop Wallpapers utilized respectfully in accordance with Fair Use.

Those enormous ice sheets were, at their maximum, 5,000 to 10,000 feet thick, covering hundreds of thousands of square miles.  They released tremendous amounts of water, forming lakes & other bodies of water throughout Minnesota, North Dakota, Iowa, Illinois, & surrounding states – including the Great Lakes! [5]  Ever wondered why the Los Angeles “Lakers” are called the “Lakers” when clearly they’re located in a dry desert where there are no lakes?  This is because in 1960 the Minnesota Lakers moved to L.A. from “The Land of 10,000 Lakes” [6] – all of which were left behind by glacial melt: 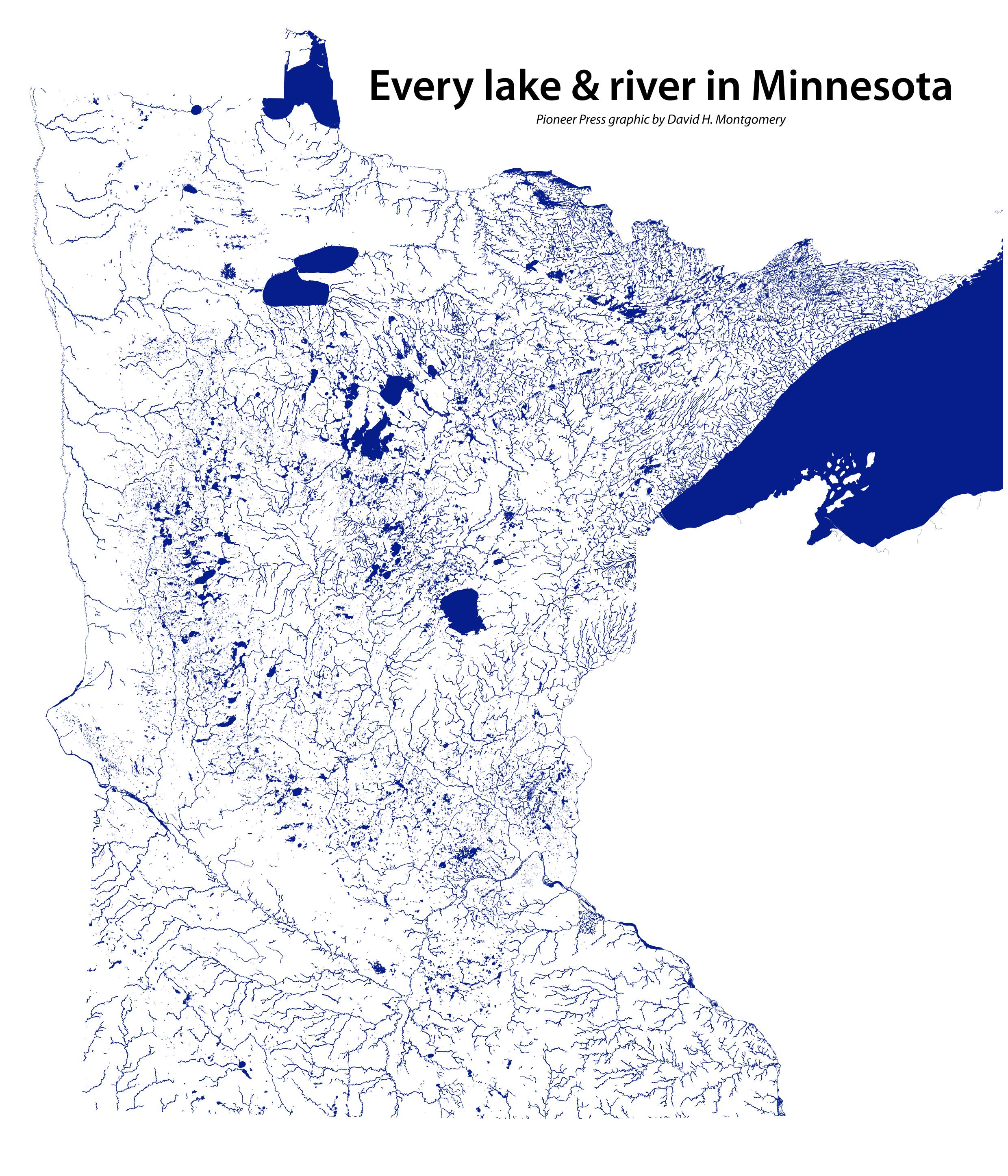 Above map from Twin Cities Pioneer Press utilized respectfully in accordance with Fair Use.

The materials the glaciers deposited which they had carried with them & picked up along the way helped form the richest agricultural soil in the world.  During a prolonged, hot, dry period around 8,300 years ago, prairie became the dominant vegetation type throughout the midwest.  The flat to gently rolling landscape created by the glaciers provided ideal terrain for the movement of fire, an agent that shaped and perpetuated the prairies for the next 8,000 years. [4] 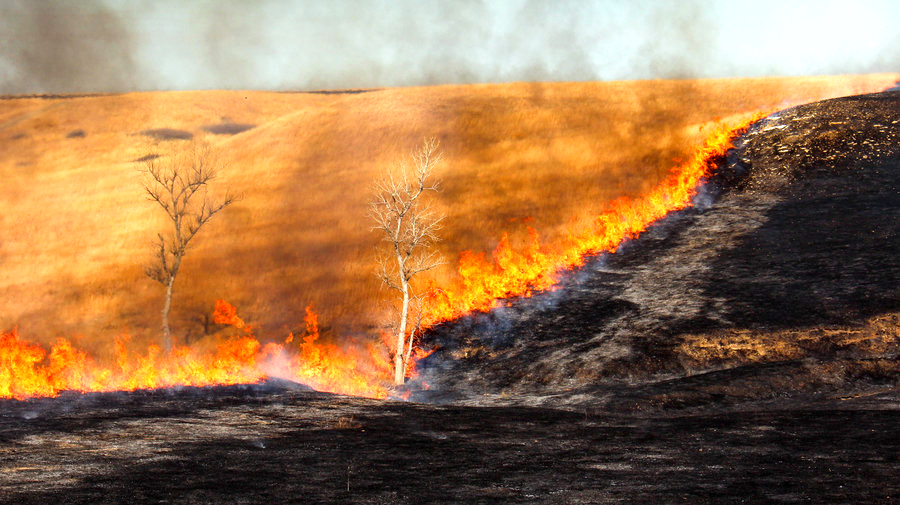 Above photo by Dan Charles utilized respectfully in accordance with Fair Use.

Fire & prairie plants are mutually dependent one another.  Many prairie fires were caused by the intense lightning storms the midwest is known for: 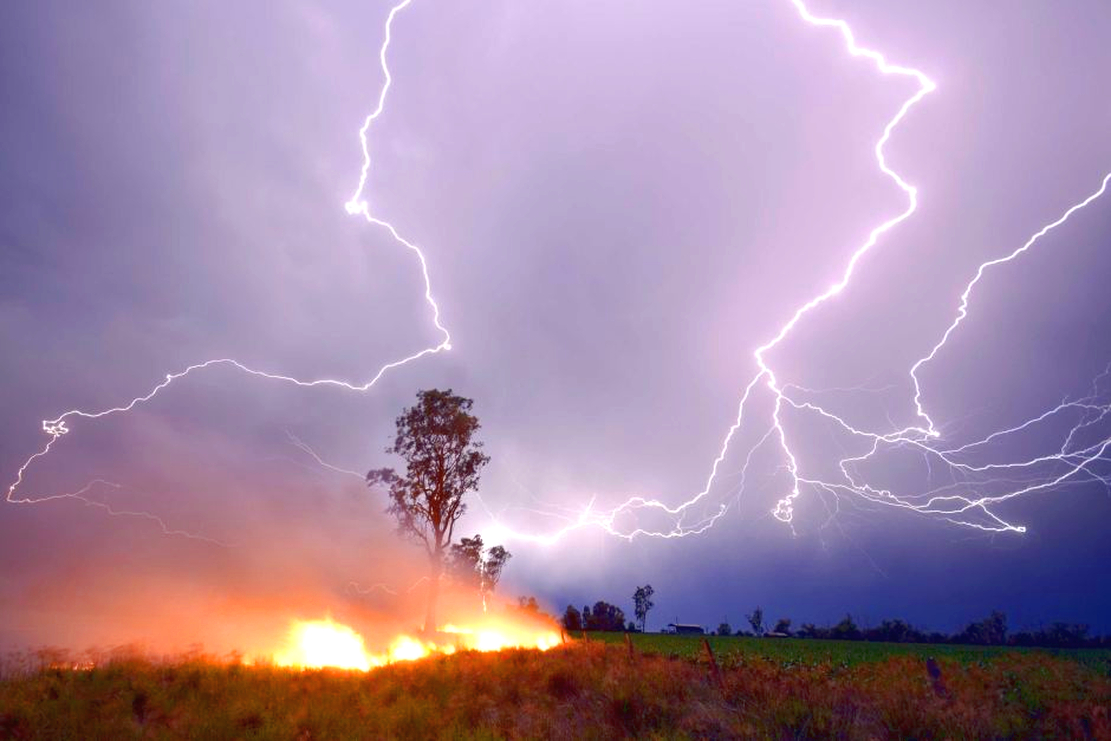 Above photo from ABC News utilized respectfully in accordance with Fair Use.

At certain times of the year, particularly in the spring, it was a distinct advantage to set fire to the dead, dry stalks left from the previous year to stimulate the growth of nutritious new grass. [8]  Grazing animals were naturally attracted to areas that had been burned especially during times of regrowth. [3] 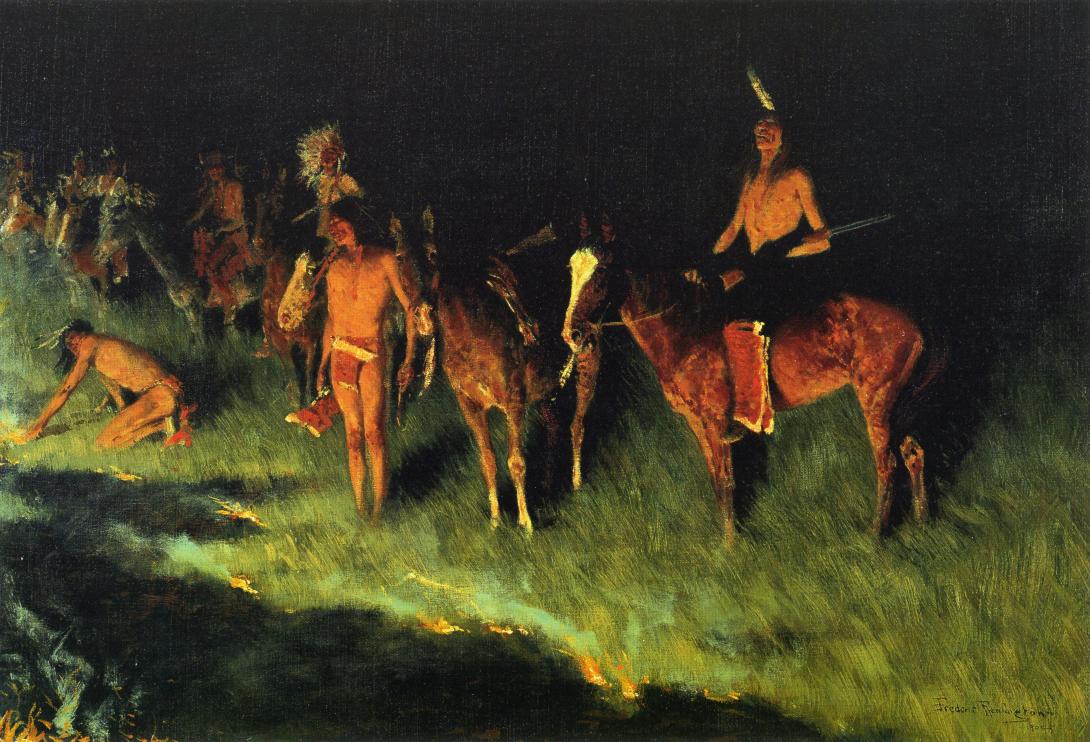 Above painting: “The Grass Fire” by Frederic Remington (1908)

In late summer & fall, fires were also set to provide habitat for animals such as bison, elk, & deer, to reduce danger of wildfire, to increase ease of travel, & also to increase visibility & safety. [3]

Purposeful fires were not just set by plains tribes: they were periodically employed by various tribes from coast to coast.  Many burns were performed in late spring just before new growth appears, while in areas that are drier fires tended to be set during the late summer or early fall since the main growth of plants & grasses occurs throughout winter.  Burns were performed either yearly, every other year, or intervals as long as five years, depending on the tribe and ecosystem. [9]

Ecological Restoration – Let’s Do This!

The following organizations within the Mississippi River Basin have been working for years to restore native ecosystems:

The Process of Prairie Restoration:

First, here’s a collection of

[4]: University of Illinois “From Glaciers to Big Bluestem: The Prairies of Illinois”:  https://web.extension.illinois.edu/illinoissteward/openarticle.cfm?ArticleID=517

If you like, please consider offering a contribution to.

Our Fundraiser on CrowdPAC

Other donation options include Venmo or Paypal.